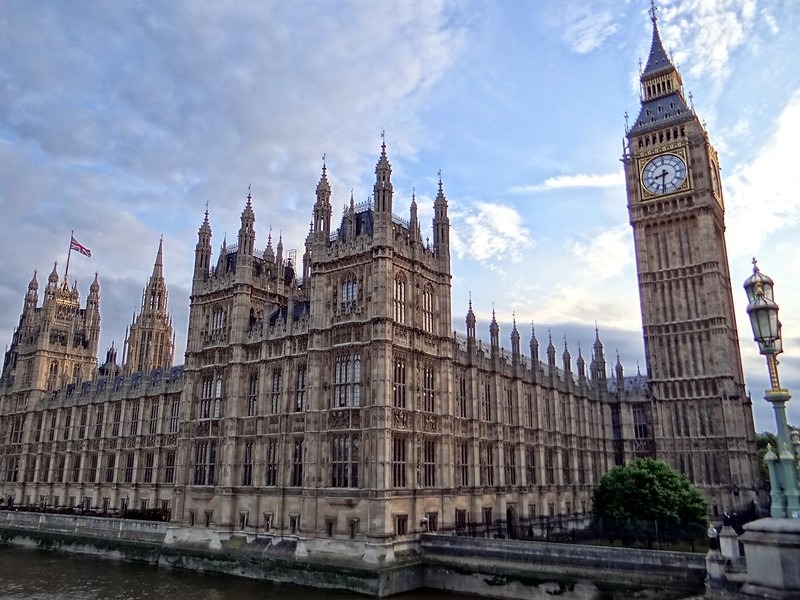 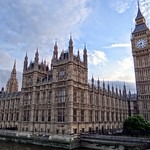 Now that the UK has left the European Union we can make our own choices about the risks and benefits of gene-edited crops and whilst they are still banned in Europe the English parliament is to consider relaxing the regulations that govern these crops. Scottish, Irish and Welsh assemblies will make their own decisions. Full story

Defra has given approval for Rothamsted to conduct field trials on its gene-edited wheat that produces lower levels of asparagine when toasted or baked. Asparagine is carcinogenic and the modified variety shows a 90% reduction in asparagine. Full Story.

Researchers at the Jilin Academy of Agricultural Science have spliced a gene from the fungus Aspergillus glaucus into soybean. It confers tolerance of salty soils and while untransformed plants wither and lose their leaves, the transformed plants continue to grow successfully when soils are salty. Full Story

When semi-dwarf wheat was introduced it led to a significant increase in yields because the shorter stems could carry a greater weight of grain before lodging. Now a team at the Bogor Agricultural University in Indonesia have used CRISPR-Cas9 editing to produce a line of semi-dwarf rice which could herald an increase in rice yields because rice is also troubled by lodging. Full Story

The American Department of Energy has found a way of impairing the export of sugar and blocking the production of starch in the leaves of plants. This leads to an increase of oil in the leaves of the modified Arabidopsis plants and they plan to transfer these modifications to EnergyCane and Miscanthus that is grown for biomass production of biodiesel, bio-jet fuel and other bio-products. Full Story

Casein in cow’s milk gives cheese its stretch, melt and mouth-feel qualities and now a team at Nobell Foods has modified the genome of soybeans to produce vegetable casein. This means that cheese made with soybean casein can be eaten by lactose-intolerant people and they avoid the ‘environmental damage’ (methane?) cause by cows. They plan to sell cheeses similar to cheddar and mozzarella made with soybean casein by early 2023. Full Story

Astaxanthin is an important component of animal feeds. It is a strong anti-oxidant and colouring agent similar to carotene and is currently obtained from marine microalgae. Now the Chinese Academy of Ag Sciences has modified the genome of maize to produce this component in the grain and have confirmed its efficacy in feeding trials on laying hens. Full Story

The University of California is working on modifying the mRNA of commonly eaten plants such as spinach and lettuce to manufacture vaccines to control diseases. Eating the plant delivers the vaccine but controlling the dose is perhaps a bit more difficult. The benefit over conventional vaccines is that whilst in the plant they do not require storage at sub-zero temperatures so not only can they be produced more cheaply, they are easier to transport to remote regions if not grown locally. Full Story

Japan has licensed the sale of tomato seed that produces tomatoes rich in GABA (gamma amino-butyric acid) which is used to promote relaxation and lower blood pressure. It has been achieved by CRISPR-Cas9 editing of the tomato genome but if they are destined for the home-grown market, perhaps they should also build in some resistance to blight or growers might suffer from raised blood pressure. Full Story

Researchers at the Centre for Crop and Disease Management in Australia have identified 3 genes in relatives of barley that confer resistance to barley mildew. They all work by different mechanisms and so incorporating all three in the genome of commercial barley varieties is expected to give very robust resistance to the mildew that affects the crop. Full Story

When releasing new genes into the environment, there is always the concern that they will escape into the wild population but now a student project at Leiden University in The Netherlands promises to reduce this risk. They split the new code between two plasmids in bacteria cells and also incorporate a toxin gene that would kill the cell. The clever part is that they build the antidote to each toxin gene in the other plasmid so if it escapes it kills itself and only survives in the presence of the other plasmid. Full Story