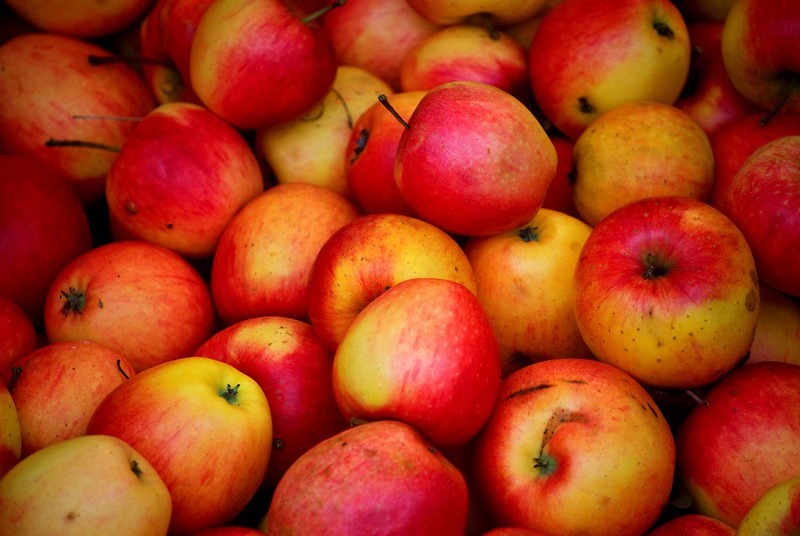 An apple a day? 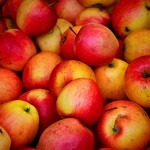 Plants can be engineered to contain antigenic proteins in the leaves or fruits which, when eaten, can confer immunity to specific diseases. Once developed they are cheap to produce and easy to transport and offer the possibility of eradicating diseases. Full story
Pic: Haikus

Time was when farmers chose the best males to breed with their stock and then came artificial insemination but now gene-editing allows any old male to be primed with the best genes. Will this result in a smaller gene pool?. Full Story.

Washington School of Medicine has developed a saliva test for Covid-19 that gives results within hours of just spitting in to a test tube. More research is needed to determine the frequency of false negatives and positives but they don’t say if it picks up the presence of dead virus when you have recovered from a previous infection. Full Story

Government-funded research in Kenya seeks to build biological sensing devices that will monitor the environment for crop and human pathogens. If successful, who knows what they will build next. Full Story

Tomatoes grown under cool damp conditions can be attacked by a bacterium that causes speck disease, reducing fruit quality and yield. Now researchers at the Boyce Thompson Institute in New York have discovered the first gene that can confer resistance to this disease. Full Story

Bt is specifically targeted at pests that eat the leaves of the crop and now a meta-analysis of 22 studies confirms that Bt crops have no significant effects on soil invertebrates. Phew. Full Story

Australia is considering field trials of a white clover that has been engineered to be resistant to Alfalfa mosaic virus. Full Story

Biodiesel can be produced from algae but it is normally more expensive than fossil fuels. However Hiroshima University has used TALENS editing to in an attempt to increase the production of lipids by the algae to improve the efficiency of the process. Full Story

A use for E. coli

Rubisco is the plant enzyme that fixes carbon from carbon dioxide in plants but it is a relatively slow process that also occasionally reacts with oxygen to produce toxic compounds. Researchers at Cornell University have spliced the Rubisco enzyme into E. coli where it is easier to investigate its function and to try to improve it’s efficiency. Full Story

As we begin to lose the effective triazoles that are used to combat rust in cereals, new genes that confer resistance to yellow rust in wheat are being found by Washington State University. Controlled greenhouse experiments have identified 37 genes involved in resistance, 10 of which were previously unknown. Full Story

The Chinese Academy of Agricultural Sciences have identified a diploid wild potato with high resistance to Phytophera infestans. The novel genes in this plant shut down photosynthesis in regions subject to infection and also have hard leaf cuticles that the fungus finds difficult to penetrate but surely the hyphae will simply go in to the leaves via the stomata. Full Story