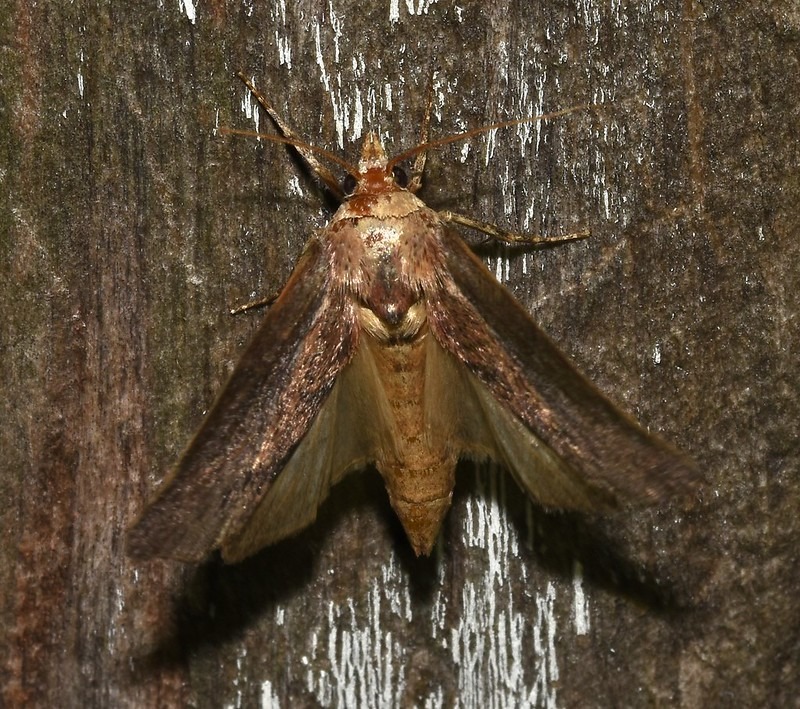 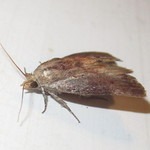 It seems that nature got there first. Polyethylene is hard to break down but now it has been discovered that the saliva of the caterpillars of the Greater wax moth contains enzymes that rapidly degrade it at room temperature. The moths evolved the enzymes to break down the wax of bee hives but now these enzymes could be produced by genetic engineering to provide a whole new way of dealing with waste polyethylene.
Full Story.

CAR-t cell therapy is the hot new way of treating some cancers. Cells from a patient are removed, edited to ensure that they attack the cancer and then returned to the body. It has now been tried against lupus, an autoimmune disease where the immune system attacks healthy tissue and the results are amazing. In the 5 patients tested, all are in remission and are off the normal Lupus medication.
Full Story.

Knowledge of a plants genetics and how it evolved has led to the improvement of variety traits in many crops and now this technique is being applied to peas by an international team based at Murdoch University in Australia.
Full Story

MIR 162: This is a GM variety of maize that has insect resistance

A scheduled review by EFSA (European Food Safety Authority) has concluded that there is no evidence of new hazards from this crop. It continues to be permitted for food and feed uses in Europe when imported but still cannot be grown by European farmers. Is this an opportunity for UK maize growers as climate change moves maize crops northwards?
Full Story

A recent paper in Science Magazine has suggested that growing specific GM plants in polluted soils could be an efficient way of removing metals and other toxins from the soil and returning them to a healthy status.
Full Story

Many crops die if the soil that they are growing in becomes flooded but of course rice is always grown in flooded fields. A team at Hiroshima University are investigating the genes involved with a view to creating crops that are more tolerant of flooding. Perhaps they could also look at making houseplants that are less susceptible to over-watering.
Full story

Researchers at Tel Aviv University are leading an international team that has identified rust resistance genes in some wild grasses and are working on transferring this resistance to modern cultivated varieties of wheat.
Full Story

Mosquitoes that do not spread malaria

Imperial College, London has developed mosquitoes that slow the growth of the malaria parasite in the mosquito gut enough to stop it passing malaria to humans when the female has a blood meal to fuel the development of eggs, It still bites us though.
Full Story

The introduction of Bt varieties of cotton revolutionised insecticide use in cotton but it is not particularly effective against the damage caused by pink bollworm. Now researchers at the University of Punjab in Pakistan have identified an alternative gene that can be bred into cotton that offers improved control of pink bollworm. It could also be that stacking these genes in cotton could help protect the efficacy of the Bt gene.
Full Story

Improved nitrogen use in rice

Researchers at the Tohoku and Iwate Universities in Japan have determined that the improved response to available nitrogen in dwarf rice cultivars is due to over-expression of rubisco production and advocate that this character should be bred in to future GM varieties of rice.
Full Story

• Event EE1 – aubergine (eggplant) with Lepidopteran insect resistance now approved for cultivation and environmental use in the Philippines to complement its existing approval for food, feed and processing uses.
• Reports have been received of new GM approvals in India – herbicide tolerant cotton and mustard but the exact details are not yet known and so these will be added when these details are know