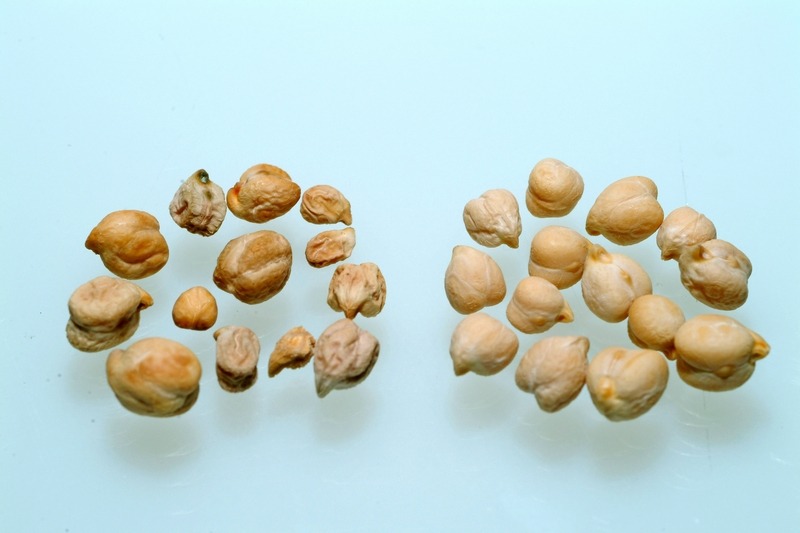 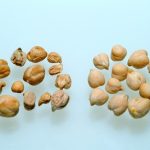 Gene-silencing on the NHS

Many people, myself included, take daily statins to combat high cholesterol in the blood and now the NHS is to trial inclisiran, a compound that silences the PCSK9 gene which encourages the liver to break down ‘bad’ cholesterol more readily… Full story

Poplar trees are a common crop for production of biomass and wood fuel around the world but as they grow they emit isoprene gas which, when reacting with atmospheric pollutants, produces ozone. As well as being a greenhouse gas, this is also a respiratory irritant but now a team at the University of Arizona have used gene-silencing to grow a poplar genotype that does not produce isoprene as it grows. Sometimes you can have your cake and eat it!.. Full story

A team led by the University of California has developed a type of mosquito that stops the spread of Dengue fever. Having identified a human antibody that suppresses the four strains of the disease, they have engineered mosquitoes to express this antibody when they feed on blood. This stops the multiplication of the virus in the mosquito and prevents the transmission to humans… Full story

EU to review regulations on gene-editing

The European Court of Justice (ECJ) said last July that organisms obtained by mutagenesis, or gene editing plant breeding technique are genetically modified organisms (GMOs) which should therefore fall under the GMO Directive. This decision is being challenged by the European Agriculture Industry and calls have gone out to all member states to provide evidence on which this decision has been made… Full story

Plants often react to a fungal attack by recognising the chitin in the fungal cell walls but some fungi convert the chitin to chitinsan which evades detection. Now a team at Munster University has found that some chitinsan molecules 4 sugar units long can stimulate the plants immune system so that it also recognises chitinsan. There are differences in efficacy between these oligomers which are being evaluated but as an exciting side line to this research, chitinsan dressings for humans are being tested for scar-free wound healing… Full story