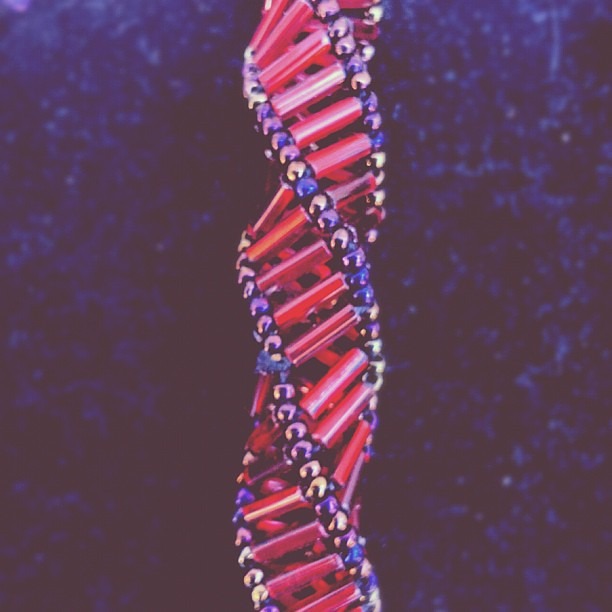 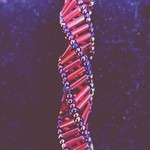 CRISPR-Cas9 editing can cause off target edits and cuts both strands of the DNA helix at once. Now a system related to CRISPR but cutting only one strand of the DNA promises new options and greater accuracy in the edits.
Full Story.

Haemophilia is a condition where the blood fails to clot and even a small injury can cause someone to bleed to death if not treated with the missing factor IX. Now a cure for haemophilia B has been developed where an engineered virus delivers the missing genetic code to the liver, factor IX is produced and people can live perfectly normal lives. All cases of haemophilia are expected to be cured over the next 3 – 4 years.
Full Story.

Over-expression of a single gene in rice seems to shorten the time taken for the plant to mature, improve nitrogen efficiency and boost yields by up to 40%.
Full Story.

Photosynthesis is not the only way to produce food. Capturing the sun’s energy via photo-voltaic cells and using this energy to power an electrolyser that converts water and CO2 into acetate which can be utilised by mushrooms, yeasts and algae can be more efficient than growing crops. It sounds like an ideal food production system for space stations but here on earth there may be more resistance to this production method.
Full Story

Gram pod borers account for a yield loss of 40-50% in chickpeas grown in India but a successful gene modification is achieving significant reductions in larval feeding damage.
Full Story

Queensland University has been granted a licence to conduct field evaluations of GM sorghum over the next 3 years but the crop will not (yet?) be used for human or animal feed.
Full Story

Cassava is a root crop that can grow in dry conditions without applied fertiliser and is a staple of many in India and Africa. Mosaic disease causes significant yield losses and the natural resistance of some landraces is easily lost during propagation. Now the gene involved has been identified, progress can be made on a more durable resistance.
Full Story

A company in America is applying for approval for a new drug that targets missing genetic code in people that suffer from Beta thalassemia – a condition where the body produces insufficient haemoglobin resulting in myriad symptoms such as enlarged liver, spleen or heart and malformed or brittle bones.
Full Story

A study by Rothamsted has indicated that, if the genetics of wheat crops were optimised for the regions that the crop was grown in, growers could double their yields. However, a recent ‘Countryfile’ programme on the BBC reported a similar yield benefit achieved by a Ukrainian farmer who swapped his Russian-made combine harvester for a John Deere! Perhaps more widespread access to optimised harvest machinery could also improve harvested yields.
Full Story

By engineering the genome of soil bacteria, scientists have caused them to produce polycyclopropanated fatty acids that are sufficiently energy dense to be used as biofuels for road, shipping, aviation and rocket fuel. Let’s hope they can scale up production soon.
Full Story

Cassava is a root crop that can grow in dry conditions without applied fertiliser and is a staple of many in India and Africa. Mosaic disease causes significant yield losses and the natural resistance of some landraces is easily lost during propagation. Now the gene involved has been identified, progress can be made on a more durable resistance:
Full Story

Many plant pathogens switch off the plant’s immune response before they attack and now a team of scientists from Germany, France and Switzerland have decoded the signals that the pathogen uses to achieve this. They have also developed chemicals that re-activate the plant’s immune system in the lab and now they need to evaluate it in the field.
Full Story

Chitin can be used as an insecticide due to the physical damage that it can cause to insect cuticles but now Chinese scientists have bio-engineered chitosan-iron nanocomposites that seem to have efficacy against bacterial leaf blight in rice.
Full Story

The Sainsbury Laboratory has identified the genes that stop wheat rust infecting barley and now that the genes involved are known, it will allow this resistance to be transferred to other varieties:
Full Story

Many plants rely on soil fungi to scavenge for their phosphorus and reward the fungi with carbon compounds when they deliver the phosphates. Now a team at Texas University has developed a biosensor that allows them to monitor this trade and by optimising he process, they hope to make phosphate use by plants more efficient.
Full Story

Corteva and the 2blades Foundation based at the Sainsbury Laboratory have developed a durable rust resistance for soybeans, important because the yield losses caused by the disease can range 10 – 80%.
Full Story

Scientists at the Nanjing Agricultural University have used CRISPR-Cas0 to knock out various versions of the CsABA8ox gene to increase seed dormancy in rice. This makes pre-harvest sprouting less likely but they do not say if it affects the germination of a seed crop.
Full Story

• HB4 wheat with improved drought tolerance approved for food and feed use in Argentina, Australia, Brazil, Columbia, New Zealand, Nigeria and the USA.