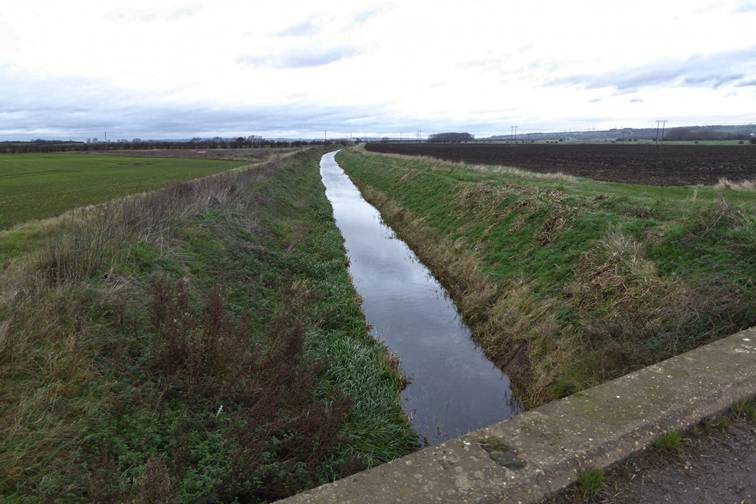 Where are the dead fish?

I recently attended a workshop on aquatic buffer zones. Some contributions indicated that they may not yet be sufficiently wide. There are two possible reasons for this. Firstly, it was suggested that spray drift could be far higher than that indicated by the models currently used in EU registration systems. Secondly, there were suggestions that higher levels of protection of aquatic ecosystems from pesticides may be necessary. I must admit that I was shaken by these statements because we already have aquatic buffer zones of up to 18 metres wide. The widest buffer zones are usually for insecticides but, rather ominously, one black-grass herbicide product (so far) also has an 18 metre buffer zone.

The obvious question was posed. Is there evidence that there is a problem from spray drift? More succinctly, where are the dead fish? Fish welfare is only one aspect of the health of aquatic ecosystems but the point is well made.

There are of course countless smaller water bodies and streams where environmental health is not regularly monitored and we do not know the extent of the impact of pesticide drift on their ecosystems. However, it has to be noted that the ecosystems, particularly of some smaller watercourses, are affected by other factors. Some ditches, particularly close to major roads, appear lifeless because of factors other than pesticides. Soil contamination and other pollutants have a major impact on many of our small watercourses.

Where do we go from here and how do we reduce unnecessary restrictions on agricultural productivity due to ever increasing aquatic buffer zones? Personally, I think that we need to start with the definition of a watercourse. The definition used by many authorities, including our Chemicals Regulation Division (CRD) of HSE, goes something along the lines of ‘a natural or artificial channel through which water flows’. Does this mean that we should really be trying to maintain the health of water ecosystems in ditches which are dry for most of the year? I am not so sure because as such ditches dry they contain a series of stagnant puddles which are not conducive to some of the aquatic organisms that the pesticide regulations are designed to protect.

It is interesting to note that the guidance document on protecting water ecosystems for the pesticide registration authorities of the EU member states uses a different definition of a watercourse. On page 40 it says that the guidance document ‘predominantly addresses the risk for organisms occurring in permanent edge-of field water bodies, that is, water bodies that contain water throughout the year’. That is, in my opinion, a more realistic definition of what should be protected.

In France only watercourses that are marked blue on a 1:25,000 scale map need to be protected by an aquatic buffer strip in order to avoid spray drift affecting aquatic ecosystems. I have found an UK government data site that has watercourses marked blue on a 1:10,000 scale. Using my experience of some farms, this site could be used to prioritise which farm ditches are worth protecting with aquatic buffer zones. Prioritising could offer the means of improving the protection of recognised watercourses on this map, not only from spray drift but also from other pollutants.

I offer this as a way forward but also would like to say that the ditches not appearing on this map may need some minimal level of protection, even when dry. This is particularly true of ditches at the bottom of slopes in drinking water catchments in order to reduce the risk of pesticides entering raw drinking water through run-off. However, as a general statement, not to spray within 18 metres of a puddly ditch is perhaps not the ideal way to address an overall improvement in water health.

It has long been argued that people are more likely to adopt improved practices if they can be provided with a hopeful vision. The vision on aquatic buffer zones as it stands is not that hopeful but prioritising watercourses may convince farmers that there is a practical and realistic way forward. It could be that prioritising the protection of recognised watercourses is also something that the UK government can still afford to support after Brexit by generously funding realistic sized permanent and floristic buffer zones which are easy to police. I mention the need for floristic buffer zones in order to support biodiversity too. Surrounding recognised water courses with such vegetation will provide the connectivity for biodiversity that many argue is necessary.

Of course, reducing spray drift will also help to lessen the area devoted to buffer strips. The concern is that methods of reducing drift beyond the 75% achieved by the small droplet flat-fan air induction nozzles may well mean poorer efficacy of many pesticide products. This issue will be the subject of another blog in the near future.