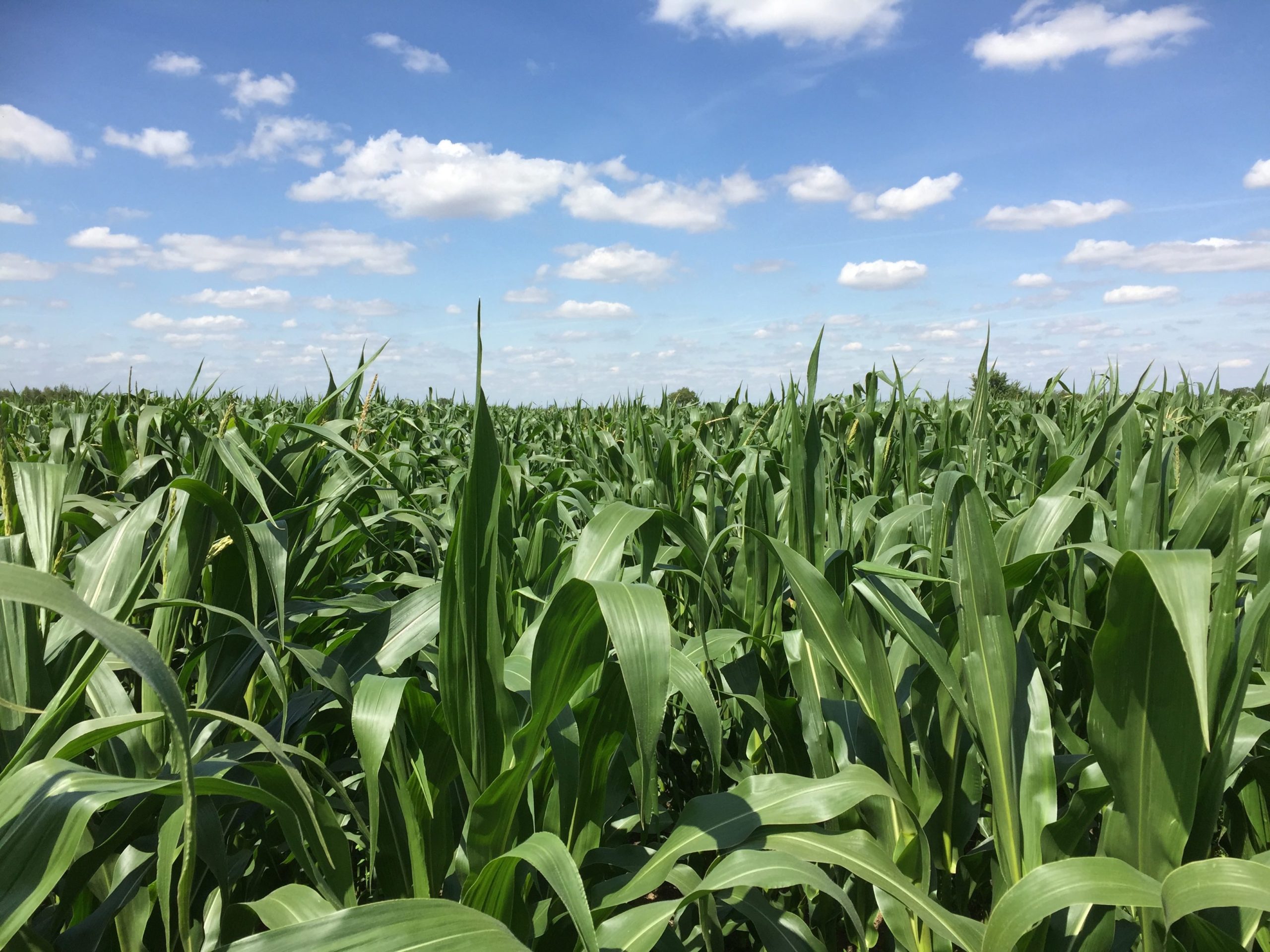 Slow pace of GMOs in Europe

Posted by Jim Orson, NIAB TAG and BCPC Board of Management 20 October 2017

There has been much talk and discussion this week on ‘The Great Storm’ in October 1987. I remember it vividly. I was giving a talk in Northamptonshire that evening and it poured with rain all the way there and all the way back. The farmers were down because they were just about to put on their single black-grass spray. Nearly everyone intended to use early post-emergence isoproturon but the rain had stopped play for at least a week or two. Hence, there was a long discussion on the possibility of applying it when the ground was frozen. I got home to Cambridge close to midnight and although it was windy it was nothing to worry about. We were then woken at around two in the morning when it seemed that the windows were about to blow in.

Black-grass control has changed radically since then but some things have moved more slowly. Paradoxically, one new technology has not moved at all in Europe. GM herbicide tolerant (GMHT) crops have been available for the best part of 20 years but have not been grown in the UK. We all know the reasons for this and there are strong views, both for and against.

This week sees the start of the Cambridge Festival of Ideas. The main theme is trust and truth. The first event I attended was on the safety of GMs. The two panellists were a leading plant scientist and a social scientist who is studying attitudes to GM. In many ways, the discussion was a throwback to 10-20 years ago. The issues were those that have been commonly raised since GM crops were first introduced. I think that this demonstrates clearly that GMO development has stalled in Europe and the debate is unable to move forward. On the other hand, the very large audience listened attentively to the replies to their questions and there did not appear to be a strong current against the technology. Perhaps that alone is a step forward?

There were one or two intriguing views that were expressed by the panellists. The plant scientist, with the benefit of hindsight, thinks that it was wrong to introduce GMHT crops first. He did not provide the usual opinion that this was because such crops appeared to benefit only the farmer. His reason was that the genes introduced were from bacteria. This almost fed the perception that the food produced was unnatural. He added that the latest generation of GM traits tend to be those where genes have been introduced from wild relatives. For instance, the GM blight resistant potato being field tested at the John Innes Centre in Norwich has an introduced gene from a wild Solanum species. Such an introduction would be possible through conventional plant breeding but would take decades to achieve a blend of current agronomic performance and market acceptability along with the blight resistance. He said that if these traits had come first there might have been more public acceptance; something akin to the ‘nudge’ theory in behavioural science. A nudge is small, a nudge is simple, and this is why a nudge is so appealing.

The social scientist highlighted that there appears to be no middle ground in views on GMOs. You are either for them or against them. She said that this reflects arguments on food security. Either you think that sustainable production of sufficient food to feed a rapidly expanding world population will be achieved by the responsible use of high-tech methods or by more ecologically-based farming.

She also said that Rachel Carson, in her polemic book ‘Silent Spring’ which initiated the green movement, argued for GM amongst her long list of suggested alternatives to pesticides . It is true that Rachel Carson did suggest biotic control methods, including Bt, although many in the green blob now raise their concerns over its use. This is probably because it is the basis of GM Bt insect resistant corn, cotton and soya. However, Rachel Carson was a scientist and would probably refute many of the arguments put forward by today’s green blob. It is clear from many of their statements that they have never read Silent Spring although they commonly refer to it. What is required is a balanced view of the way forward based on good science and not the strident anti-technology views, particularly from those ‘green’ groups that desperately need subscriptions to support their organisations.