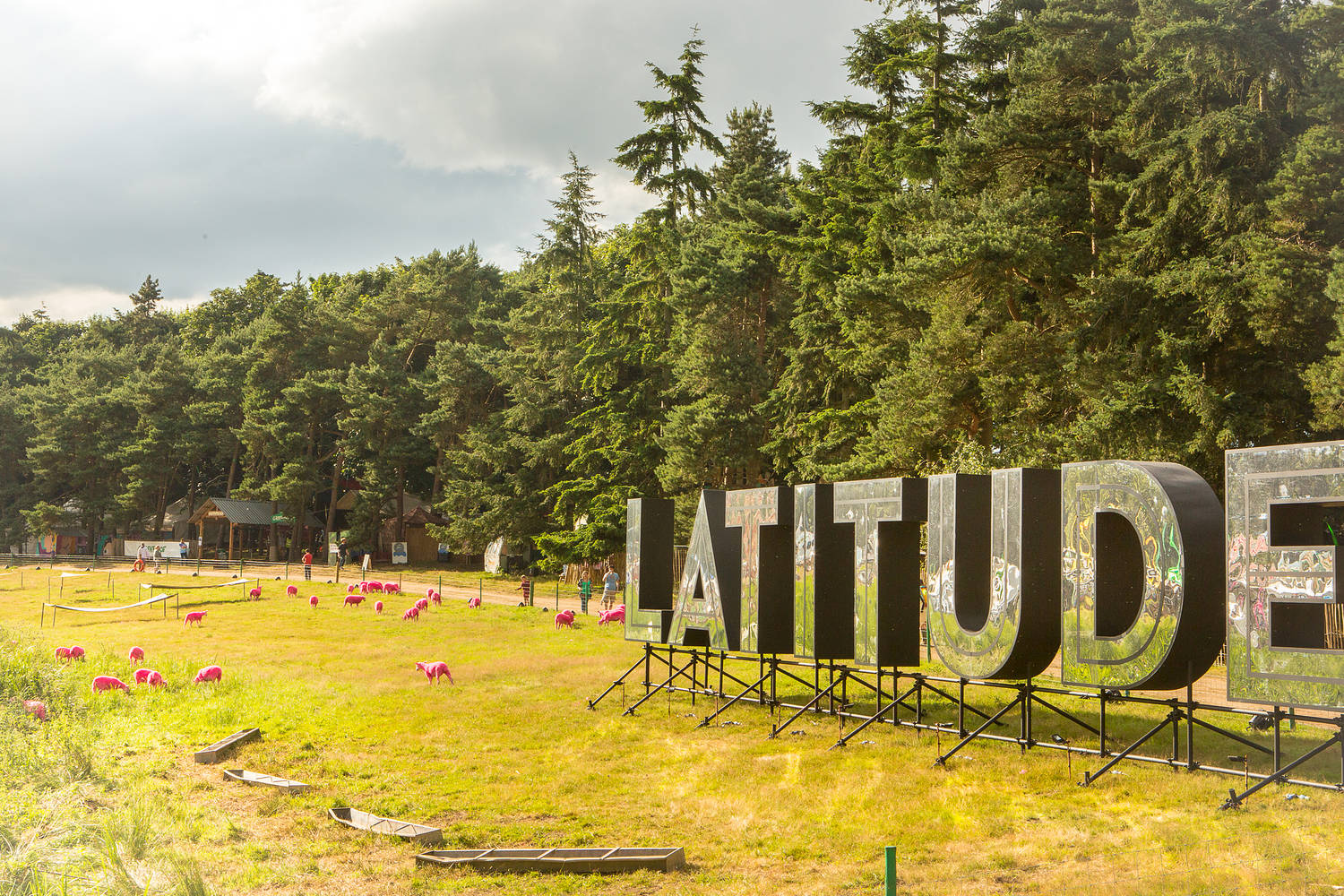 Posted by Jim Orson, NIAB TAG and BCPC Board of Management 2 June 2017

My wife and I regularly go to the British Library. It is close to Kings Cross railway station and is a delightful way of starting a day out in London. There is always a small exhibition in its main vestibule and the subjects change on a regular basis. Last time we visited, it was on Victorian entertainment. It is clear that science lectures were then considered a good night out and the populace was very willing to pay for the experience.

Not a lot of people know this but the popularity of scientific lectures in the early 19th century resulted in Albemarle Street in Piccadilly becoming the first one-way street in the world in order to improve traffic flow. The decision was taken after a series of lectures by Humphry Davy (of miners’ safety lamp fame) at the Royal Institution caused horrendous queues of horse-drawn carriages bringing in the eager audience.

Science was certainly making great strides and each discovery was celebrated. There was a less well known lecturer, Professor E V Gardner, who appears to have been very popular in the late 19th century. I have tried to find out more about him but there is little on the internet other than that he had his own college and he also worked for another institution. Outside his lectures he was drawn into a debate about using aluminium compounds to whiten bread. In 1873 he wrote a letter to the press stating “It is curious to observe how, in hurried exercise of judgement, even technical journalists are capable of publishing most gross mistakes”. Unfortunately this is still a familiar theme. By the way, aluminium compounds as bread additives were banned in 1875.

Science remained a subject over which the populace enthused for another century. Last autumn the harvest festival at our local church included a hymn written in 1968 with the following lines; “Praise God for harvest of science and skill, the urge to discover, create and fulfil: for dreams and invention that promise to gain a future more hopeful, a world more humane”. It was written in the early days of the green revolution which has resulted in a more humane world, with the numbers of undernourished people in the world steadily falling since the early 1990s.

Now science, in relation to agricultural progress, is viewed in a different light. There is a widespread cynicism; witness the row over the safety of glyphosate. So when did it go wrong? Autumn 1997 was a watershed. A letter to Nature was published saying that BSE in cattle could be transmitted to other species. This was following on from well intentioned denials by politicians that such a thing could not happen. It was in fact a misinterpretation of the scientific advice at the time, which was that transmission across species was unlikely but could not be completely ruled out.

This event seemed to break the popular belief in the UK that scientific endeavour was necessarily a force for good in order to meet the future challenges for food production. Ever since, science in relation to food safety and production has been under intense scrutiny.

There is a need to improve the credibility of science, particularly so-called popular science . One essential element is to make the peer review system more robust. This present weakness has been targeted by the green blob who have funded ‘popular research’ and published it in ‘peer reviewed’ journals. Many of these papers, when subject to wider scrutiny, have been torn to shreds and some have had to be withdrawn.

A way forward is to do something that was suggested at the Cambridge Science Festival a few years back. Papers are peer reviewed and the resulting drafts are published on the internet for at least a few months for wider scrutiny. Only after such an exercise should a final version of the paper be published. Such a process should also be adopted for project reports funded by public and levy money, which generally have a less rigorous review process. The internet opens up the possibility for more stringent review systems and we should use it.

There also needs to be better scientific communication with the public. I have just been leafing through the details of those appearing in this year’s Latitude festival in Suffolk. In addition to singers and groups that I have or have not heard of, there was a list of scientists who will be appearing but not singing! This Wellcome Trust initiative has been part of the festival for the last few years and, according to independent analysis, has been effective and well received. We need more of this. Remarkably, it is a return to the Victorian age when people paid to hear the latest in scientific progress. Why not? The science being done today, particularly in the biosciences, is no less exciting or transformative.