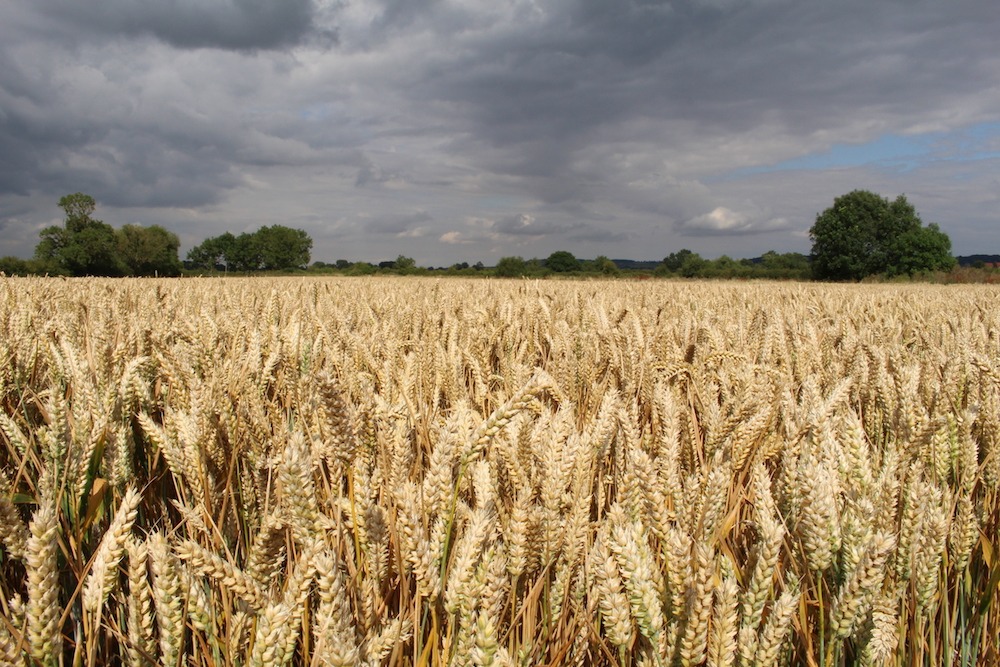 Is plant resistance a free lunch?

There is often a perception that plant resistance to pests or diseases is a bit of a free lunch. Instead of paying for a pesticide the plant will look after itself. In general, this is not true. The presence of resistance genes can result in a yield drag either in the absence of a challenge from an insect pest/disease and/or when challenged by an insect/disease.

This issue became clearer at the turn of the century because of advances in genomics and NIAB TAG had quite an internal debate in 2004 on the cost of plant resistance. In that year, there were very high numbers of orange wheat blossom midge which resulted in responses to insecticides in trials of up to 2.75 t/ha in susceptible wheat varieties. Counts in the unsprayed plots showed that the resistant varieties were almost clean of larvae and yet they still had significant responses to insecticides of around 1.25 t/ha. There were very low levels of aphids in that year and so it was postulated that the response of the resistant varieties could have been due to the insecticides reducing the energy expended by the crop in fighting off the very high numbers of blossom midge larvae.

Recent research partly funded by the AHDB shows that there are yield penalties associated with septoria, yellow rust and brown rust resistance genes in wheat. Losses from an individual resistance gene to an individual disease could amount to 0.3 to 1.0 t/ha in the absence of disease challenge. The researchers muse that total losses could be higher where a number of resistance genes are introduced to provide resistance to a range of diseases but do not offer any proof that this may happen. Reassuringly, stacking of individual genes against septoria does not significantly increase yield losses and not all rust resistance genes exhibit a yield cost in the absence of disease. The latter provides plant breeders with some options of incorporating genes without detriment to yield.

Is there any way forward or will disease or pest resistance in crops always be associated with yield losses? A letter to a recent edition of the Nature magazine suggests that there may be a way out of this conundrum, at least for disease resistance. It seems that researchers have identified a genetic approach whereby a resistance gene is ‘switched on’ only when the plant is under challenge from disease. They have managed to engineer this for both the laboratory test plant of thale cress (Arabidopsis thaliana) and rice. So there may be a free lunch after all.

I have used the word ‘engineer’ and whether such an approach can be achieved by more conventional means is beyond my area of understanding. However, the title of the letter ‘uORF-mediated translation allows engineered plant disease resistance without fitness costs’ suggests that some form of genetic engineering may be key. This is another example where the green blob’s built-in objection to any form of genetic engineering may come back to bite them. Surely, if such a process meets realistic registration requirements then only a fool would object?