Since the inception of the BCPC Awards in 1985, BCPC has been pleased to present over 50 awards for outstanding contribution to UK crop production. The Awards seek to recognise achievements, particularly in technological innovation and transfer, advisory and extension, education and training, regulation and knowledge transfer to benefit crop production. 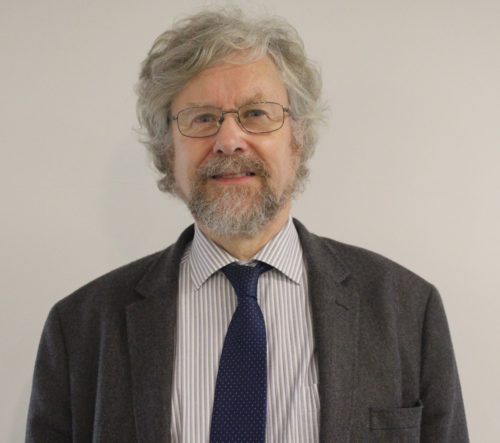 Dr. David Cooper gained a BSc in Zoology at University College Swansea, and a D.Phil at Oxford. His first job was at the Department of Agriculture and Fisheries for Scotland, where he became Agricultural and Plant Health Entomologist, giving advice on aphids and virus spread in seed potato and other Classification Schemes.

He then moved to MAFF (ADAS), Reading, as an Advisory Entomologist, before transferring to MAFF/ADAS at Harpenden as Head of Disease and Pest Assessment. Here he worked on forecasting and control – and was the representative on the Boxworth Project.

In 1990 he moved to MAFF at Nobel House, as Deputy Scientific Liaison Officer, managing arable programmes with research institutes, universities and government agencies; and contributing to R&D strategies and pesticides policy. This included overseeing LINK projects and working with HGCA, BBRO, PGRO, BBSRC, NIAB-TAG, and HRI

In 2001, Defra succeeded MAFF, and David became R&D Programme Manager/Scientific Advisor for the Sustainable Farming Systems and Biodiversity Programme, including LINK programmes. Here he was instrumental in setting up Sustainable Agriculture and Food Innovation Platform and subsequently the Agri-Tech Initiative.

Since 2011 David has been Manager/Scientific Advisor of the Crops and Horticulture Policy Delivery Team R&D Programme, overseeing programmes on crop genetic improvement and Integrated Crop Management, and Defra Food and Farming Group representative on the EU Working Group on Agricultural Knowledge and Innovation Systems (AKIS)

“I feel very pleased and honoured to receive this award from BCPC,” said David. “BCPC is rightly well-regarded with respect to publicising crop science and, as an entomologist, advisor and research manager, I have valued our interactions over many years on pests, pesticides, collaborative research and integrated crop management”. 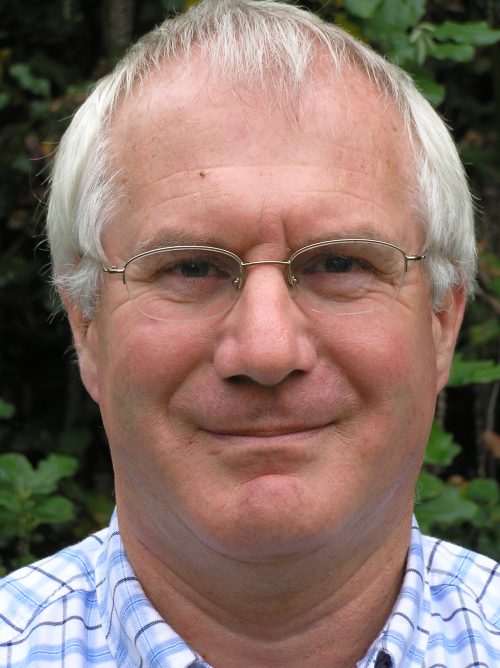 Jim Orson – a farmer’s son, has had an illustrious career in agriculture.

After gaining a degree in Agriculture at the University of Reading, Jim joined ADAS, advising farmers in North East Essex. In 1979 he moved to the Weed Research Organisation (WRO) providing technical liaison with farmers, advisers, and commercial companies before becoming ADAS Agronomist specialising in weed control, sugar beet and organic farming.

During his career, Jim has served on numerous influential bodies, including the UK Government’s:

He has served on the Association of Applied Biologists (AAB) Council, The European Working Group of HRAC, and been Chair of UK Weed Resistance Action Group.

Jim is still in demand as Specialist Adviser to NIAB TAG, a Director of the Voluntary Initiative and on the Board of Management of BCPC. He makes regular advisory visits to Australia, New Zealand (for the national levy organisation) and Canada – and addresses national and international conferences on weed control strategies, development of cropping systems and the impact of GMOs on arable production.

“For once I am rather lost for words at receiving a BCPC award and being recognised for doing work that I have thoroughly enjoyed throughout my career,” said Jim. “I have worked with some fantastic people that populate this industry, which has been a joy, and I am looking forward to continuing to work with BCPC in various activities as it celebrates 50 years in supporting UK crop production.”