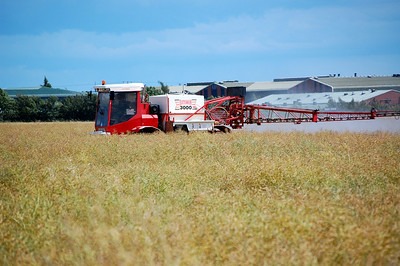 BCPC’s Online UK Pesticide Guide provides the latest position with regards new entrants and approvals for products approved for use.
The following updates have been made to the UKPG database for January 2022

For full details of the above additions and to keep abreast of the changes throughout the year see the Online UK Pesticide Guide.