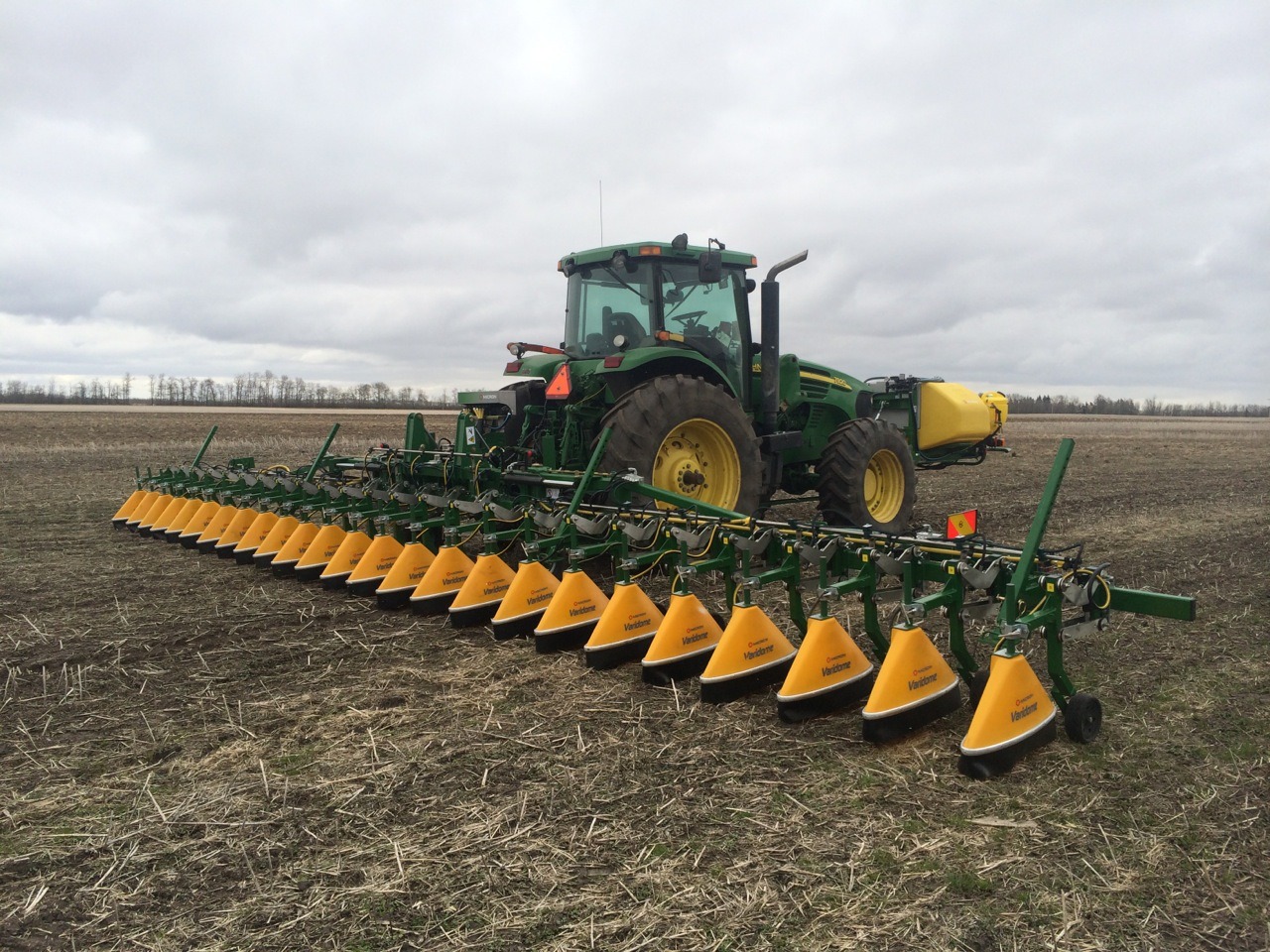 Low drift and low volume – a lack of concentration?

There is more scrutiny than ever regarding the use of plant protection products worldwide – with increasingly costly and complex procedures for the registration of agrochemicals.

However, nearly all of this debate has centred on the application of pesticides per se and, other than for the control of spray drift, has ignored the positive contribution that modern application technologies/techniques can make not just in minimising any adverse impacts of use of plant protection products but also in maximising their performance to give the potential for reductions in overall use of plant protection products as well as offering better protection for the operator, residents/bystanders and the environment.  This is true even with respect to the debate about precision application which, mirroring the inadequate debate regarding the reduction of the risk of spray drift, is stuck at the field level rather than the actual critical performance level of individual plant, leaf or insect which are the actual targets of the spray application, with any plant protection product failing to impact on these actual spray targets contributing to unnecessary contamination of the environment.  NB: losses in the field to the ground and other non-target surfaces when applying to a crop (even if the deposits are within the field to which application is intended) have been referred to by some as endo-drift.

Nearly all research over the past 60 years (particularly for insecticides, fungicides and contact herbicides) shows that smaller spray droplets are more efficient – giving better coverage (in terms of droplets per cm2), better adhesion and better penetration.  Use of smaller droplets generally allows use of lower spray volumes which is also of great importance.  Use of lower spray volumes not only offers major cost and productivity advantages to farmers but enhances the possibility of successful introduction of Integrated Pest Management (IPM) programmes where correct spray timing to allow use of minimum dosages and protection of beneficial organisms is key.  Use of lower spray volumes than specified on the label for traditional high volume applications (200l/ha and more in field crops, 500l/ha and more in tree and bush crops) has become common in the UK since the introduction of Controlled Droplet Application (CDA) using rotary atomisers in the early 1980s which successfully applied under 100l/ha (generally with reduced dosages).  Use of low volumes was regularised in the UK in the 1990s with the introduction of the Reduced Volume guidelines in the Code of Practice but remains little understood – and under pressure, particularly due to confusion in the ongoing debate about control of spray drift.  NB higher workrates can enable spraying under optimal conditions which not only helps improve performance but reduces environmental risks due to sub-optimal meteorological conditions (a particular issue in the UK).

However, UK and European discussion together with current regulation/legislation, remains stuck in the regulatory discussion of the 1980s and 1990s which considered spray drift the major risk of human and environmental contamination, particularly of water – despite the fact that there is no evidence that this is actually the case!  In fact there is increasing evidence that point source losses and loss of spray to the soil pose a far greater risk of water contamination (over 75% of this risk) and mixing/filling and sprayer cleaning processes also generally pose the greatest risk to the spray operator (again above 75% of this risk if not using engineering controls). Residents/bystanders are actually at little risk – apart possibly from spray drift from air assisted sprays for tree and bush crops which are inadequately researched and regulated in the UK (with the small size of the UK market meaning that no sprayer manufacturer can afford to undertake testing and registration of novel drift reducing sprayers that better target sprays than the axial fan sprayers that have been the industry standard for 60 years).

Indeed in the UK and most other European countries, with the exception of the Netherlands, innovative application equipment that can reduce spray drift by better spray targeting (meaning more efficient use of plant protection products and enabling IPM) has been ignored and the regulatory debate has centred on reducing spray drift by using much coarser sprays, generally, but not always, applied using air induction nozzles. Whilst these sprays are perfectly acceptable for broad leaf weeds and some other targets they are not appropriate for most smaller and/or vertical targets eg grass weeds particularly small blackgrass, many insects, etc and will result in greater levels of soil contamination.

Moreover, use of coarser sprays to reduce spray drift requires higher spray volumes to ensure good coverage of the target where required and this has both adverse cost and productivity impacts on producers, as well as potentially hindering the introduction of IPM.

Indeed 3 years ago the Agricultural Equipment Engineers made a proposal in a paper to the Pesticides Forum proposing a mechanism for CRD to allow unrestricted use of low volume spray equipment if it had proven to give at least LERAP 2 star drift reduction performance (using a generic scheme rather than altering labels – with the introduction of LERAPs having shown this is a much better approach to convey application information than altering already over-complex product labels).  No response was ever received – and the last CRD consultation on LERAPs didn’t even consider Drift Reducing Technologies other than nozzles.

For a country that pioneered the use of low volume spray techniques in the 1980s and where most farmers now use spray volumes lower than specified on the label this is evidence of a dangerous lack of concentration by the UK regulatory authorities.