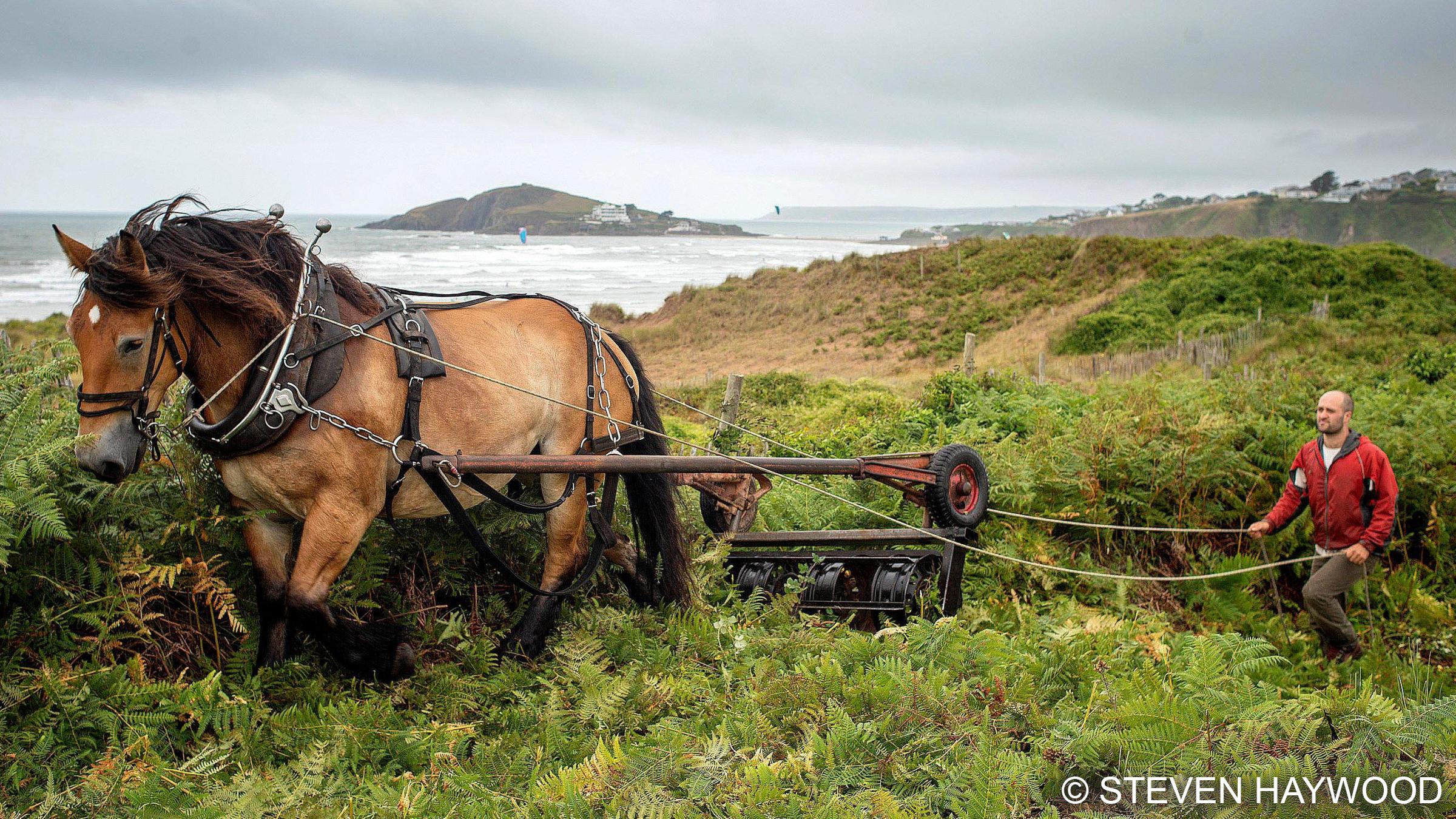 I didn’t vote for the UK to leave the EU. I had certainly intended to. This was because like many others involved in farming and agricultural R&D, I felt strongly that the way in which the EU Commission and Parliament dealt with agricultural issues, and specifically pesticide and biotechnology regulations, was more than often scientifically unsound and politically-driven. This was to the detriment of competitiveness in food production, and often without proven benefit to human safety or the environment.  In the end, I decided to let the head rule the heart. I felt that on balance the overall benefits of remaining – particularly to the UK economy as a whole – were overriding, and that the UK should remain and continue to fight from within including for science-driven legislation within the EU.

And as the whole unhappy Brexit saga has unfolded, I feel – impotently – that my decision to vote to remain has been progressively vindicated – not only because of the emerging clarity on the economic hit but because it has become increasingly – and unsurprisingly – clear that we will still need to abide by EU Regulations in order to trade successfully with the EU. This without our previous benefit of having a seat at the table, and so some hope of influencing legislation and driving for it to be science-based.

So it was with very mixed feelings that I heard that on 25 July, the European Court of Justice ruled that organisms obtained by the newer plant breeding techniques involving mutagenesis (in principle including targeted gene-editing techniques such as CRISPR/Cas9), are GMOs and should in principle fall under the GMO Directive. This was a surprising move that went contrary to the Advocate-General’s (non-binding) opinion. Predictably, the decision shocked the agricultural industry, which rightly described it as a severe blow to innovation in EU agriculture and warned about economic and environmental consequences.

“Uncontrolled” mutations have played a major part in the origin of species – including crops such as the forbears of modern wheat – so it is clearly arguable that most of our current food crops should be covered by this legislation! A number of our major crop varieties have been produced by directed mutagenesis, such as Golden Promise barley, beloved of the Scotch whisky industry, produced in the 1950s by nuclear irradiation. That subtlety will obviously have been lost on the ECJ….

On the subject of inappropriate maligning of technologies, it is interesting (and hugely concerning) to see how the term “Chemicals”, like GMO, has become associated with harm rather than good, notwithstanding that everything, including the requirements of modern human society – food and clothing and medicines – are based on chemicals. Of course, the negative connotations are frequently associated with misconception that use of (any) chemicals in agriculture is harmful. Witness a picturesque bucolic image in The Times of 31 July, showing heavy horses drawing rollers to flatten bracken in Devon (as part of a Natural England conservation plan “avoiding chemical use”). Yet the (aerial) application of the bracken-selective herbicide asulam in Scotland has reduced bracken areas by 50%, without harm to the environment provided that Local Environment Risk for Pesticides (LERAP) rules are followed, using aquatic buffer zones (as they invariably are) under the Emergency Exemptions that have been granted annually.

The only research paper I can find, from the Centre for Evidence-Based Conservation, entitled “Effectiveness of current methods for the Control of Bracken” states “there is no robust experimental evidence regarding the impact of rolling on bracken abundance” (Stewart, G.B., Tyler, C. & Pullin, A.S. 2005). I can find no research on the impact of “bracken bruising” on the ecosystem – especially ground fauna – which is hardly likely to be zero. So in the absence of such studies, in line with the Precautionary Principle, this technique should not be permitted for use in the EU!