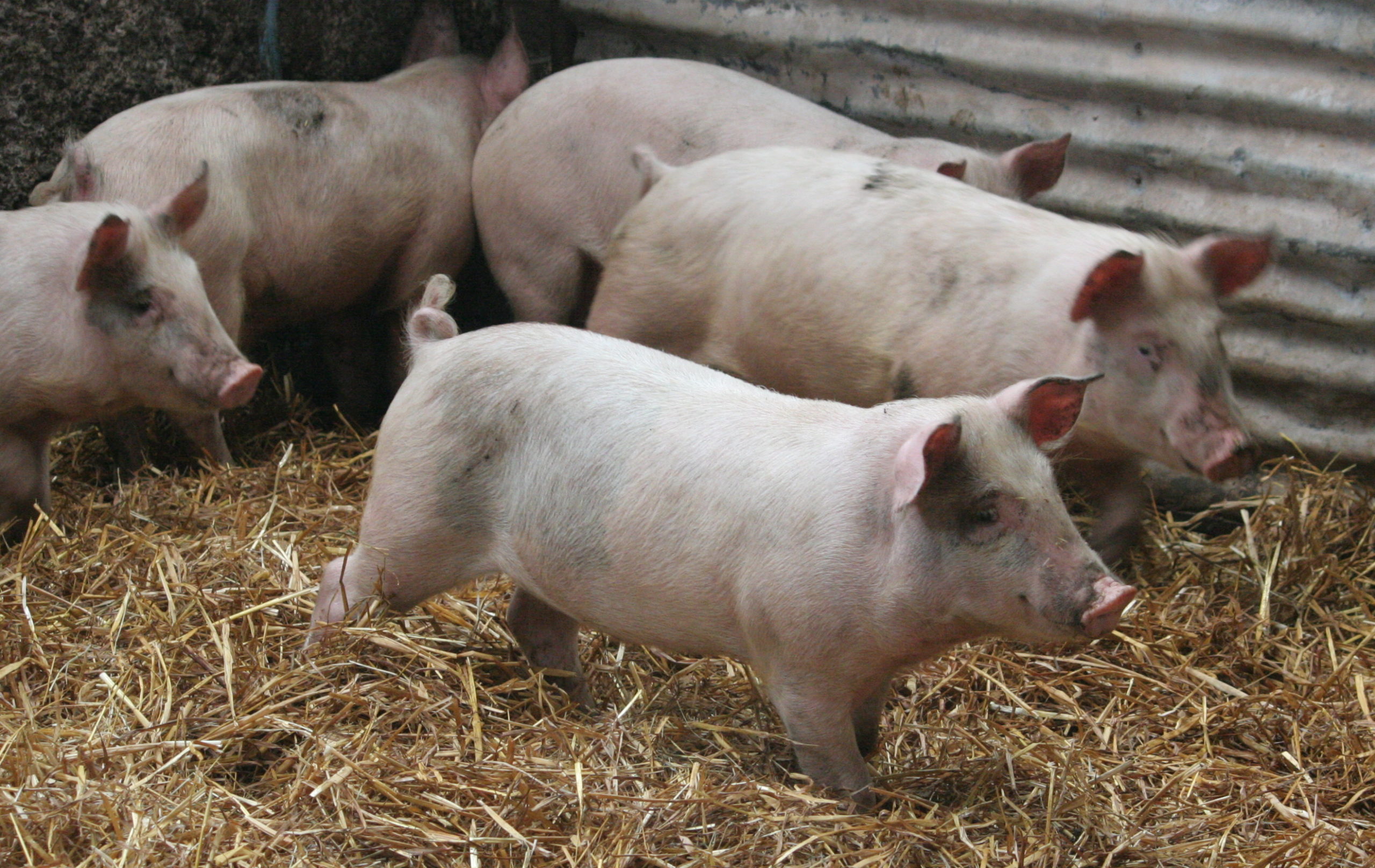 The challenges of farming for a better environment

Views from: Tony Pexton, OBE, Farmer and Chairman of BCPC Board

Farming in the East Riding of Yorkshire, in partnership with my wife and our son, we are, like everybody, facing a number of challenges.

All the challenges which we face will influence the way we farm and what we produce, and for none of these do we have any clear vision of the ultimate destination. Even the fundamental question of “What is the primary role of the countryside, food production or environmental enhancement?” seems to be unanswered!

Changing taxpayer demands as to what agricultural policies should promote is a significant consideration.

Naturally, everyone supports the idea of high environmental and animal welfare standards. However, if these compromise our ability to be competitive in the trading environment in which find ourselves, then the public, through Parliament, has a choice; this is to see the reduction in our ability to produce food, (we saw a virtual halving of the UK sow herd when the sow stall ban was unilaterally introduced in the UK), or put in place a mechanism to compensate for that imposed lack of competitive ability.

Brexit and its effect on trade is obviously high on our agenda of concerns. So too are changing consumer demands. Climate change, which could bring changes in plant growth patterns, and definitely new pest and disease challenges, along with a probable reduction in the availability of pest control materials, will give us new problems to solve.

One obvious change is that the “brown envelope”, which we have been receiving from the EU, and has been an important part of agriculture’s income stream, has to be assumed to alter, both in the criteria for eligibility, and the amount received by the individual business.

The Government has given assurances that there will not be a cliff edge over these payments, but we are working on the assumption that, even though the same, or similar amounts of money may be going into the industry in the future, more will be for action to improve competitiveness, (training; technical improvements) and care for / improvements to the environment.

The overall mantra is, “Be competitive and improve the environment”.

For us, that means not only improving the visual environment by tree and hedge planting for example, but also care for soil and water, by developing new crop establishment techniques and precise application of crop inputs of fertilizers and crop protection products.

We are already part the way down this road with precision soil analysis and fertilizer application, and we are moving to variable rate drilling.

Our cultivation techniques have changed, with oil seed rape and beans being established by direct drilling, the use of cover crops, a reduction in ploughing, and bringing some spring cropping into the rotation.

This latter move is not only to help control black grass, which we have, but are determined to keep on top of, but to help spread the work load in what seems to be increasingly catchy autumn weather.

A fundamental for us remaining in the business of food production in this fast changing environment is continuing research, into plant yield, disease resistance, growth patterns, cultivation techniques, rotations, and, most importantly, the translation of that research onto our farm.

The recognition of the importance of agricultural and horticultural research is demonstrated by the establishment of the Agri Tech centres, and the funding put into research by the industry in its widest sense, including the growers.

As growers, we must be open to new ideas and thoughts, The policy framework must be developed to enable the industry to be competitive; it is not only producers who are affected by changes in policy, but the whole supply chain from farmer to kitchen table, with all which that implies for economic activity, employment, food standards and reliability of supplies.

As an industry, we have a challenge; we either adapt to the new environment, and hopefully thrive, or we don’t!