BREXIT: Farmers’ biggest challenge since the Repeal of the Corn Laws

Views from: Stephen Howe, BCPC Trustee and member of its Executive Board

With the UK due to leave the European Union in just over 12 months time (March 29, 2019) the on-going uncertainty surrounding Brexit is in danger of throttling British farming – one of the UK’s most successful industries. The main contributor and catalyst for all the doubt surrounding the most significant factor to hit the UK industry for more than 40 years is politics in the UK and abroad over which farmers have little control. 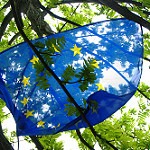 Given the appalling quality of debate at government level and its lack of communication about the macro issues surrounding the UK’s departure, I dread to think what a hash will be made when it comes to sorting out the detailed ramifications for our food and farming industries.

Regrettably, the UK appears to lack the calibre of politicians, or those with sufficient interest or experience in agriculture and the countryside, to defend and support UK agriculture’s role which not only under-pins a food industry worth £108bn, but is also custodian of the countryside, managing 70% of the UK land area.

Furthermore, few in government (or their advisers) appear to have any understanding about an agricultural industry before the UK entered the EU and the CAP. Sadly, neither do they appear to possess the will nor foresight to appreciate the role a viable UK farming industry makes to the economy and the countryside in its care. 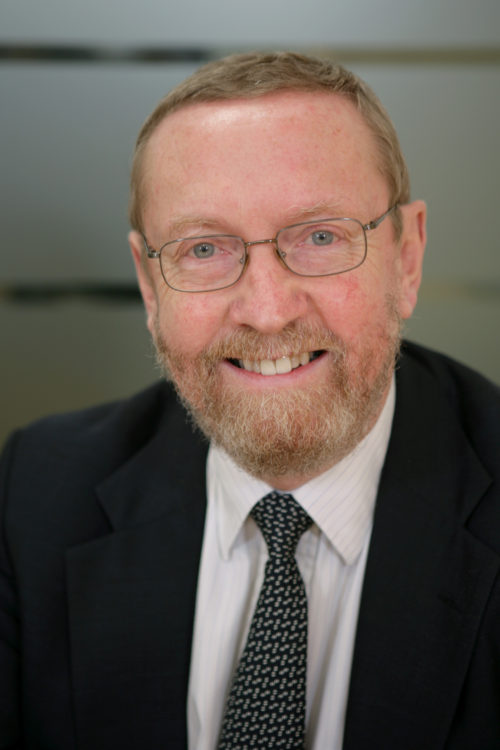 UK agriculture, its impact on food supplies, food security and the environment, has never been so important. To support that argument look no further than former Government Chief Scientist, John Beddington’s Perfect Storm Report: Climate change, world population growth and the friction that generates in many regions of the globe, will ensure that food security and production should remain high on any political agenda.

The trouble is that vision is long way off in the short-sighted eyes of today’s politicians who can focus only on short-term gains for popular or financial reasons.

At present the attention at government level is focussed on key areas of expenditure including health care; welfare; education; infrastructure (said to be one of the keys to the UK’s growth after Brexit) and inflation which is influenced greatly by exchange rates, monetary policy and tariff arrangements.

Food is a major component of inflation and, because no government wants to see that component of the economy increase on its watch, there will be a temptation to encourage the purchase of cheaper product from abroad and forget about UK producers along with the other key roles they play.

Meanwhile, with the exception of the NFU and AHDB, there’s been little guidance on what the future might hold in the run up to and post-Brexit. The UK government is still working on a new Agricultural Bill and the White Paper setting out its proposals for change will not be available until later this year.

That’s little comfort to those planning and developing complex farming businesses for a sustainable future because, since 2012 when the UK’s arable sector was relatively buoyant, the global market for arable products in particular has become very volatile. That has created a roller coaster ride for combinable crop prices and pressure on producers’ profitability and cash-flow.

Brexit will influence and modify the impact those issues have, particularly for trade. There will also be changes in the registration and approval system for pesticides, on-going uncertainty about support and concern about labour availability. Land prices and rental values will eventually reflect those challenges which might provide some comfort for 30 per cent of UK growers who are not owner occupiers.

That all emphasises the need for farmers to focus on the issues over which they have control and which will help reduce their unit costs of production in order for them to compete in an increasingly dynamic, competitive global industry.

Obtaining the best independent advice on agronomy; pesticide use and application; business expansion or contraction; the role of environmental schemes; and capital investment, has never been so important.

Although the UK Government has said that in terms of future agriculture policy it is committed to delivering an approach that works for the whole of the UK to reflect the needs and individual circumstances of Scotland, Wales and Northern Ireland. And DEFRA Secretary of State, Michael Gove says he’s confident of building a new economic partnership with the EU that guarantees tariff-free access for agri-food goods between the UK and EU.

However well meaning those statements are, recent history tells us that politics and protectionism may be about to carve out a different route. The structure of UK farming and the countryside it protects are very diverse. There is no one-size fits all and the sector traditionally has a very long-term business commitment unlike most others including financial institutions and governments.

Profitable UK farming and the environment go hand-in-hand. But it’s not possible to have one of those components dominating the other which is why the farming unions are rightly requesting a coherent approach to food production post-Brexit with a domestic agriculture policy helping farmers to mitigate volatility and enhance productivity as well as delivering environmental benefits.

In common with the period leading up to the Repeal of the Corn Laws 172 years ago, the demand for affordable food is no different today. But for UK farmers the dynamics, economics and environmental pressures of producing it are vastly different. For those outside the industry, understanding the difference is hard enough. Reconciling the challenges involved will take more than short-term policies for farmers in an industry which has by necessity always had a very long-term, realistic view.

The views and opinions expressed in this article are those of the author. They do not necessarily reflect the official policy or position of the British Crop Production Council.