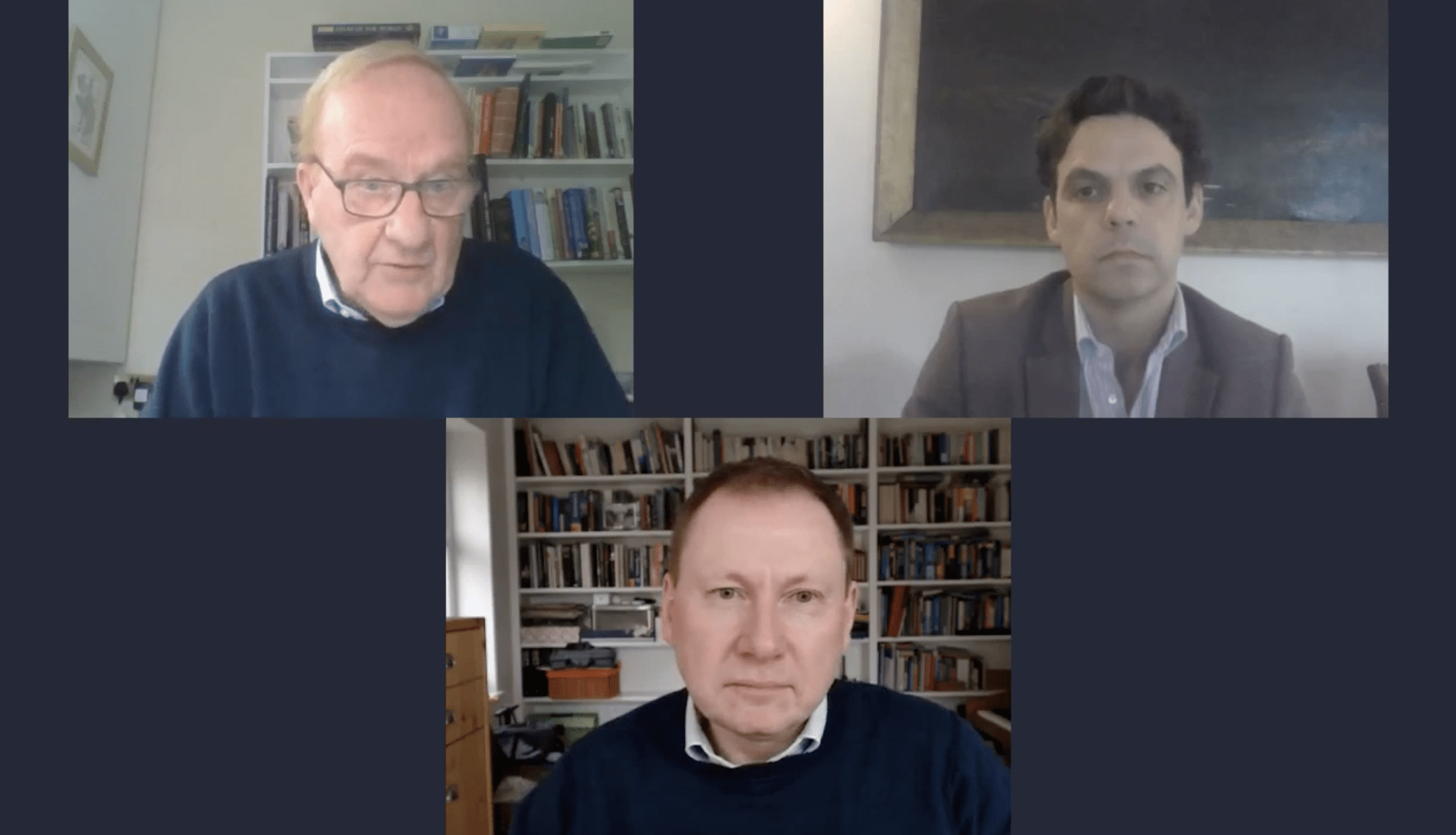 The BCPC Congress went ahead this year as a ‘virtual’ event. Using the latest technology, it provided a simple and highly effective Congress experience which ran over three consecutive mornings, starting Tuesday 17 November 2020 and attracting over 100 delegates.

“We were delighted to have such a positive interest in this year’s virtual Congress. The programme enabled us to deliver the usual informative, technical and policy presentations by a great mix of authoritative speakers from the UK, EU, USA and Canada”, said BCPC’s Chairman, Dr Colin Ruscoe. “One benefit of running a virtual event was that we could deliver the programme to delegates in their own homes/offices in digestible chunks over three half days”.

The programme, with the theme, ‘The environment for UK crop production outside the EU – understanding the opportunities’  kicked off with a session from Dave Bench, Chief Executive of the Crop Protection Association who outlined the opportunities of moving from the technocratic nature of the EU and how we could start to really focus on what we are trying to achieve with UK crop protection regulation, i.e. protecting the environment, producing safe food and moving towards net zero carbon emissions.

Nick von Westenholz, NFU outlined the key points of the Agriculture Act and explained that it was difficult to define any major dividends for UK agriculture from Brexit; trade deals were imminent and would have massive implications for the industry. Pete Johnson, Real Agriculture, Canada said that the Canadian regulatory agency (PMRA) was open and science driven – but often slow. He also explained that canola production in Canada would suffer a disaster if neonicotinoid seed treatments were withdrawn, reminding us of the significant reduction in oilseed rape fields here in the UK in recent years.

Charlie Outhwaite, University College London, focussed on biodiversity and the importance of obtaining data for modelling. She outlined trends in a range of invertebrate species and revealed that there was, not surprisingly, greater biodiversity in croplands adjacent to natural habitats such as woodlands. Concluding Day One, Martin Grantley-Smith, AHDB, updated us on changing consumer attitudes to food and farming. During the Covid-19 lockdown: 26% more consumers used more local shops, 24% more were shopping online and 57% were eating out less. Importantly, consumers felt that farmers were doing a good job in producing food and more people were interested in buying British.

Day Two saw two concurrent streams. Stream A, on the future of UK and EU regulatory systems, had hugely informative and fact-laden presentations from Darren Flynn, CRD and Martyn Griffiths, Bayer. Christian Prohansa, AGES Austria, gave a heartfelt description of life for a Regulator after Brexit in the Central European zone, without the UK as a pragmatic and solution-based partner. Susie Willows, Defra, lifted the spirits with her aspirations for a smooth and orderly Brexit, and policies to support a world-leading food and farming industry, environmental protection and resilience against climate change events.

The parallel stream looked at Adopting and Measuring Integrated Pest Management, with speakers emphasising that better data capture was essential to drive significant adoption of IPM. All farmers use some IPM techniques – but they recognise the need and benefits of a higher level of adoption. Doing so they will increase profitability, maintain pesticide efficacy against developing resistance, reduce pesticide and fertiliser use whilst maintaining yields and crop quality.

The final day highlighted Precision Agriculture. Dr Alun James, Sagentia outlined  the technology for complete ‘see – think – do’ automation of pesticide application. Many players are scared of this; the agrochemical industry due to potentially less chemical needed; the agricultural engineering industry with major changes in equipment; the Regulators, who need to adjust to different technology and farmers, whose equipment will be more expensive.  Nick Tillett, Tillett and Hague Technology concluded the session saying that changes using precision agriculture will come by evolution rather than revolution.

The Congress ended with the traditional CRD session focussing on agrochemical regulation post-transition. It provided an opportunity to learn how the regulations will develop when we separate from the EU. Issues would be the impact of differences in Northern Ireland compared to the rest of the UK and what will happen to MRLs and plant protection products. An overriding CRD aim is to have science-based decisions with a quicker turnround on new product registrations.

“The Congress will be back next year, hopefully, ‘Live in Harrogate,’  the centre of regulatory activity in the UK, and we look forward to welcoming delegates on 2-3 November 2021,” concluded Colin Ruscoe.