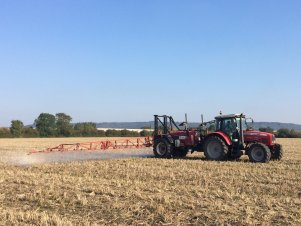 The EU Standing Committee on Plants, Animals, Food and Feed continues to be deadlocked over renewal of licences for glyphosate use, which, unless extended, will expire on 30 June 2016.

The Green Alliance of 46 MEPs is opposing the renewal. Dr Colin Ruscoe, Chairman of BCPC, has contacted Keith Taylor, Green MEP for SE England, to challenge this stance.

The Alliance’s concern is that the European Food Safety Authority (EFSA) argues that, based on risk-assessment, glyphosate is unlikely to cause cancer in humans, despite the view of the International Agency for Research on Cancer (IARC), part of the World Health Organisation (WHO) that glyphosate is “probably carcinogenic”. The Alliance argues that the EFSA opinion is flawed, since it was based on unpublished regulatory studies (which the industry has offered to make available).

“EFSA’s conclusions were based on studies, already comprehensively reviewed by EU regulators, which considered risk as well as intrinsic hazard. The IARC assessment only considered hazard, not risk,” says Dr Ruscoe. “In addition, their main cancer link to glyphosate are controversial studies on non-Hodgkin lymphoma – which diagnosis is no longer used because it is too imprecise. Over 60 good genotoxicity studies on glyphosate show no evidence of harm from any likely human exposure”. 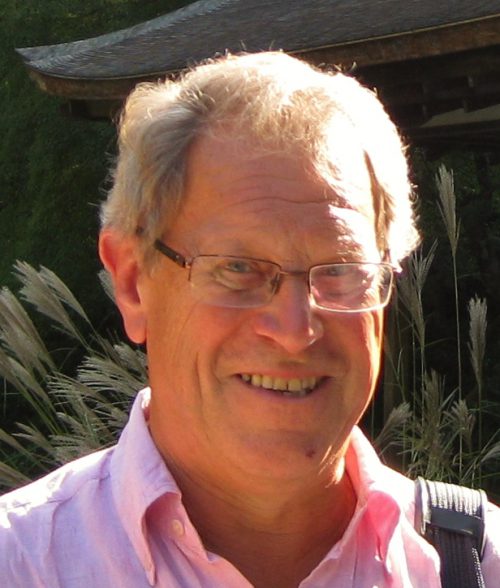 Equally importantly, the WHO Joint Meeting of Pesticides Residues (JMPR) committee, which provides definitive ruling on safe limits of pesticide residues, has pronounced that glyphosate residues do not pose a risk to consumers. “The Green Alliance just focuses on those results which suit their purpose,” says Dr Ruscoe.

The Alliance also attacks glyphosate as an “antibiotic”, deleterious to soil humus and to mycorrhizae. “Studies with glyphosate on earthworms, arthropods, and microbial soil nitrogen transformation show no effect from the highest rate used,” says Dr Ruscoe. “I have asked to see the science on which these assertions of environmental harm (and others on the Alliance’s website) are based”.

BCPC also challenges the Greens’ opposition to GM (and associated) technologies. The recent US Academy of Sciences, Engineering and Medicine report, covering 900 studies over three decades, found no evidence of adverse effects of GM foods on human health or the environment. “Given this report, I would like to know how the Alliance can continue to justify its ideological opposition to genetic modification of crops,” says Dr Ruscoe.

Finally, BCPC’s letter points out that by invoking the “Precautionary Principle” to counter technologies showing any hazard, despite the evidence of safety from scientific risk-assessment, the Alliance attacks tools essential to feeding rising global populations.  It states that it is paradoxical that the Alliance attacks intensive farming, which results in less land being converted to food production, and so actually supports the Greens’ agenda to preserve the world’s natural environment.

“Such abuse of the “Precautionary Principle” is stultifying progress in a range of innovation-based industries, not just agriculture, and making EU growth in prosperity and employment fall further behind that of other trading blocs – which the EU was set up to compete with,” says Dr Ruscoe.