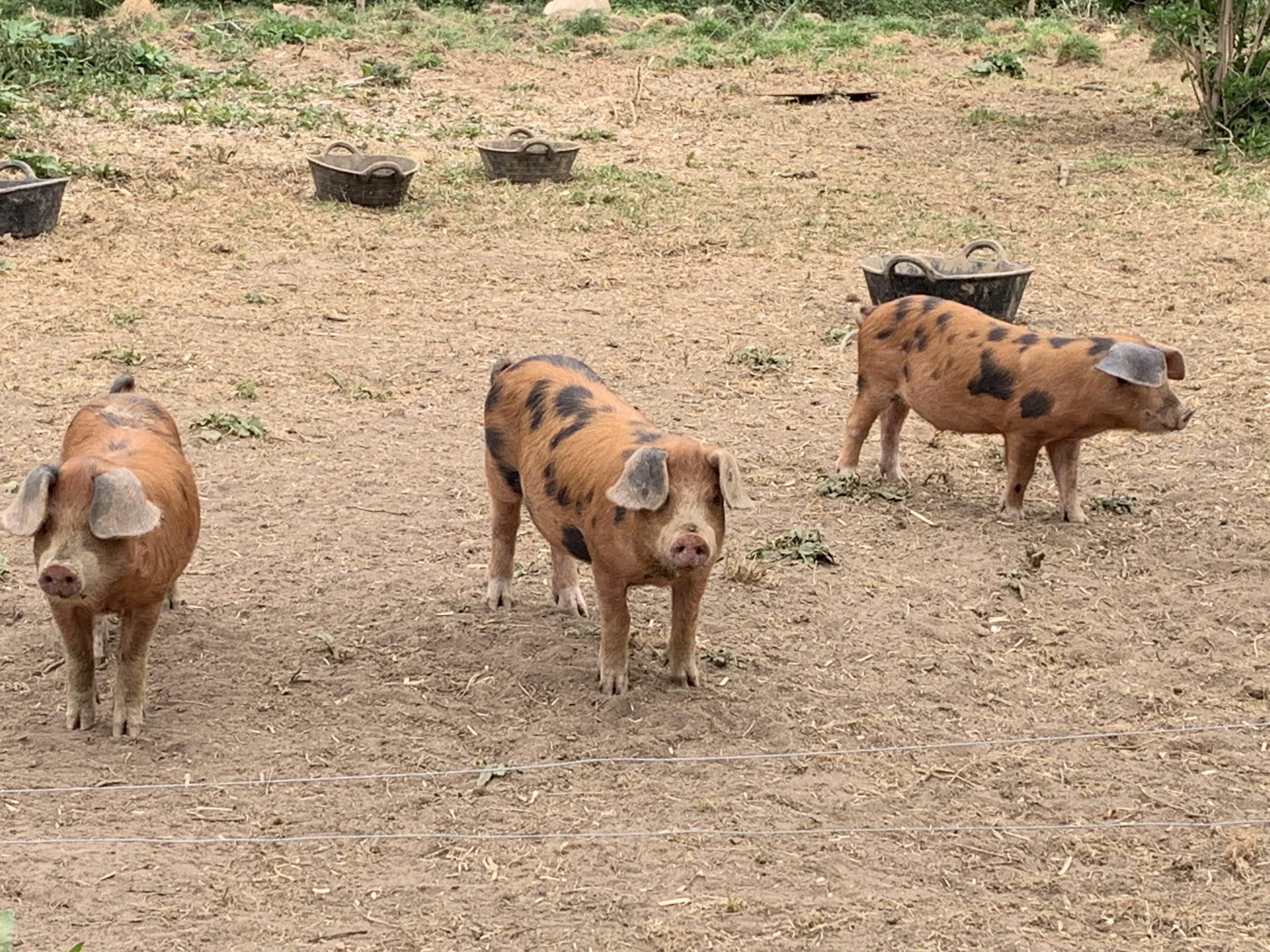 Going back to the ‘Good Life’

With the global population predicted to hit close to 10 billion by 2050, and forecasts that agricultural production in some regions will need to nearly double to keep pace, food security is increasingly making headlines. 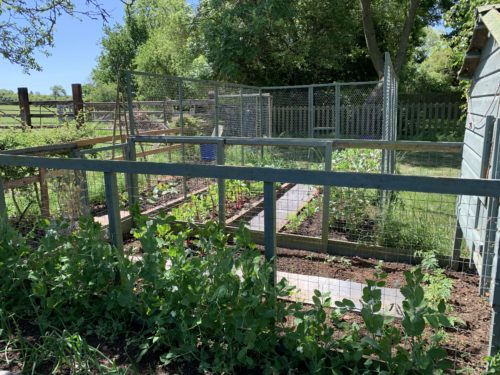 During the Corona virus many people have taken to growing their own vegetables.

During the coronavirus pandemic many people have started growing more of their own food in their gardens and allotments – that dream of the good life, perhaps giving up that commute into the city, being self-sufficient, at least in food.  Before you give up your day job – just consider the reality of food production. Even under modern intensive agricultural production systems, the UK produces only about 60 per cent of the food it eats.

This is the problem – even the most ardent self-sufficiency gurus reckon that you need about 2 ha of land for a family of four.  The UK has about 3 million ha of land suitable for growing crops – but a population of 66 million – about 16.5 million families (of 4) – so that gives each family a plot of about 40m x 40m.  A return to the good life means many are now growing their own food.  Apart from the fact that there simply is not enough land, the land is always in the countryside – so everyone has to move out of the cities and build new homes in the country.  Everyone becomes a farmer – productivity plummets, there are no doctors or nurses, no cars, washing machines, internet, no manufacturing, clothes, shoes, no vaccines, no antibiotics, no medicines.

The ‘good old days’ were largely about extreme poverty, starvation, subsistence farming, dying from sepsis when you cut your finger whilst slaughtering your pig. Get used to eating potatoes and swedes – think how much food you get from your garden or allotment in the winter months.

Have you ever tried growing wheat on your allotment, harvesting it by hand, grinding the grain to make flour and then baking it in a wood-burning oven?  No coffee or tea, no electricity or gas, no worries about which bin your plastic bags go in as there is no plastic, or any recycling bins to put it in. There are no recycling plants or lorries to take them there anyway, even if there were.

Let us not fool ourselves – to feed a global population which is increasing by about 83 million people per year we need to produce food intensively and sustainably.  There never was an agricultural idyll and ‘the good old days’ were always more about survival. Remember the agricultural idyll in Ireland in the 1840s – most tenant farmers had about 2 hectares of land, just about enough to grow potatoes to get them through the winter months.  That is until potato blight devastated the crop – no varietal resistance, no fungicides.  The result – over 1 million people died from starvation in Ireland alone, with a similar number emigrating – many to the USA.  Think of all the American presidents with Irish ancestors – J F Kennedy, Richard Nixon, Jimmy Carter, Ronald Reagan, George Bush.  If only they’d had access to a GM potato that was resistant to potato blight – now that would have changed the history of the world.