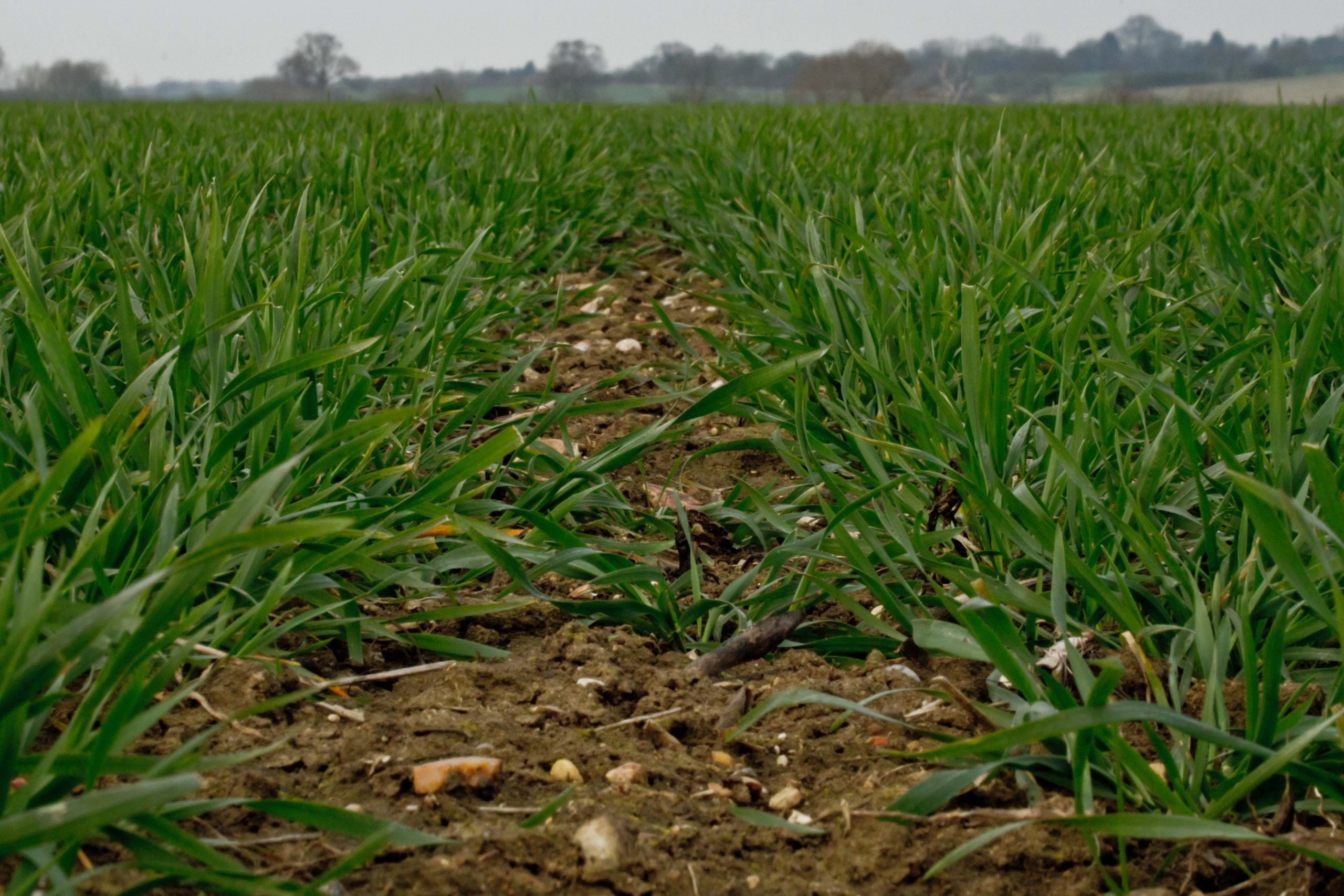 WHO and ebola, Mugabe and glyphosate

3rd November 2017
print
Posted by Jim Orson, NIAB TAG and BCPC Board of Management 3 November 2017
My first doubts about the World Health Organization (WHO) arose because of its response, or lack of it, to the ebola crisis in Africa. It was founded to react rapidly to this type of issue but it initially failed when this true emergency came along. It was charities such as Save the Children that first stepped into the breach. The failings of the WHO have been attributed, in part, to the fragmented nature of its structure.

The WHO did not seem to learn from the ebola issue. Its organisational structure has allowed the now discredited scientist Christopher Portier the space to play out his own financially rewarding personal vendetta against glyphosate and also enabled Robert Mugabe to be – temporarily! – appointed a goodwill ambassador. I am not sure which is the sillier decision. Obviously there are no checks and balances to prevent individuals and cliques from following their own agendas rather than that of the organisation.

It is now clear that the International Agency for Research on Cancer (IARC), an agency of the WHO, describing glyphosate as a probable carcinogen is a scandal. I hope that when the WHO is re-organised, as it must be, it will review this decision and use independent minded scientists. In the meantime it is necessary to defend the herbicide.

There is more than sufficient good science to defend the safety of glyphosate in an independent forum. The impact of its withdrawal on arable agriculture and the wider environment would be immense. Whilst the list of its benefits is too long to detail in this blog, I should like to mention one issue in particular.

It is a widely held belief that no-till, enabled by glyphosate, increases carbon capture in the soil. This is not true. No-till and ploughing capture the same amount of carbon. With no-till there is a build up on the soil surface whilst with ploughing it is distributed throughout the plough layer. A recent AHDB report confirms this.

It may well be that concentrating the soil carbon close to the surface rather than it being more dispersed brings agronomic and environmental advantages. Of course, no-till or shallow till means moving less soil and so there can be massive savings in fuel usage and carbon emissions. As a rule of thumb, doubling the depth of moving all the soil in the primary cultivation increases the power requirement fourfold.

Soil health is now of tremendous interest to politicians as well as farmers and, in this context, reducing tillage is a way forward provided that the soil is suited to such an approach and rotations are adopted to help manage weeds. The potential cost savings are very significant. The use of cover crops can help facilitate no-till or min-till but they will need to be killed with glyphosate before the following crop.

With such major advantages from glyphosate use hopefully the regulatory authorities will not let slip their standards and attitudes to sound science.