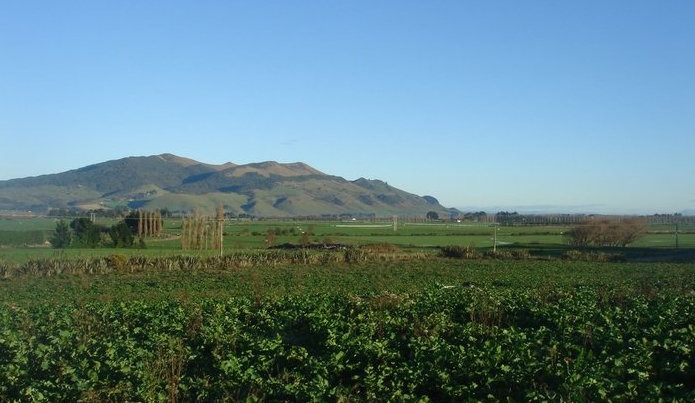 The anatomy of high yielding crops

Posted by Jim Orson, NIAB TAG and BCPC Board of Management 28 July 2017

A few years ago NIAB TAG and FAR had a joint trial series on maximising wheat yields in England and NZ. FAR is the Foundation for Arable Research, the levy board in NZ responsible for cereals and a range of other crops.

The same varieties were grown in both countries. These were the highest yielding in each of the respective variety lists. High yielding sites were chosen and the intensity of use of crop inputs investigated. The components of yield, i.e. ear number, grains/ear and grain weight, were among the factors recorded.

The years in which the trials were held were not conducive to record yields but plot yields of up to 17 t/ha were recorded. The trials in NZ had more grains/m2 with higher ear numbers/m2 but the number of grains/ear was less than in England. Their higher yields were due partly to an increase in grains/m2 and, at least as significant, was that their thousand grain weights were superior. I cannot provide the precise results because the NIAB TAG membership paid for the English trials.

This example again shows that wheat is a wonderfully flexible crop. This flexibility comes in useful in a number of ways and shows why we can achieve reasonably good yields from year to year despite the variability in weather.

The question is why do they tend to have higher ear numbers and less grains/ear in NZ? I think we have to assume that this is an effect from weather and perhaps the following graph of average temperatures offers some explanation. I have shifted the monthly averages for Christchurch on the South Island of NZ by six months to allow for an easier comparison.

As you can see, NZ has a warmer winter, spring and early summer. This, along with their higher levels of solar radiation, perhaps encourages robust tillering and tiller survival, resulting in more ears/m2. The late autumn and early winter for their 2017 crop was particularly warm, which may have helped Eric Watson establish a sound base to his world beating crop. Similarly, the high yielding UK crop in 2015 followed a mild winter.

The main period when grain numbers are determined, between the third node stage and flowering, is likely to be shorter in NZ because of their warmer conditions. The impact of this shorter period may be offset by higher levels of solar radiation and so the warmer conditions may not contribute to a lower number of grains/ears. It may simply be that their lower grains/ear is due to the increased competition as a result of higher numbers of ears/m2. Should competition be the explanation then this may well be a barrier to even higher yields.

Temperatures in NZ and England are more comparable during the period of grain fill when, logically, the higher levels of solar radiation in NZ result in higher thousand grain weights.

This explanation of the difference in the components of yield in NZ and England sounds very plausible. However, I have learnt over the years that seemingly logical explanations may distract from greater truths and the search for answers should ideally reach beyond simple analyses.

Unfortunately, despite being in different hemispheres, the harvests in NZ and the UK have overlapped this year. The weather in NZ has been very wet in recent months and some farmers are still trying to harvest their grain maize. Our own harvest is also being frustrated by rain and I hope that there will be a more promising weather forecast by the time this blog is on the NIAB website.

There is more on NZ crop production in my blog posted on 3 March 2017.