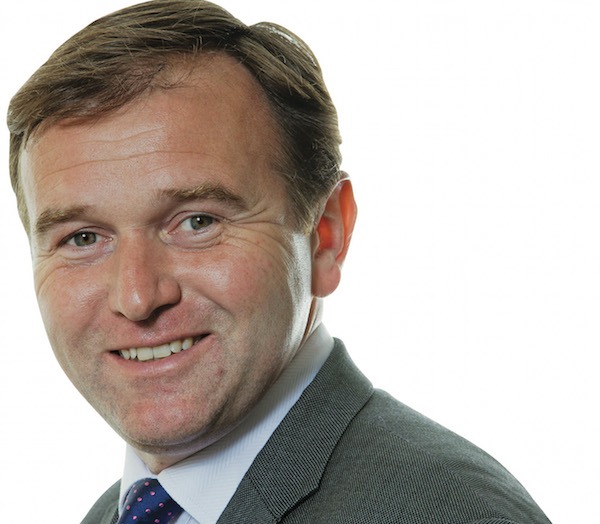 At last year’s Congress, industry stakeholders started to understand the challenges and opportunities that Brexit might bring. With negotiations now underway, this theme has been extended.

The crop protection and production technology toolbox available to UK farmers has been progressively constrained under the EU Regulatory system. Will the position be any different post-Brexit and will future agricultural, environmental and associated regulation policy drive a profitable and sustainable UK agricultural sector? These are some of the key issues delegates at this year’s BCPC Congress in Brighton on 31 October – 1 November will be wanting answers to.

George Eustice, UK Minister of Agriculture is to open this year’s Congress. He will outline the latest thinking on how the UK agricultural sector will operate outside the Common Agricultural Policy. Will the opportunity for more science-based policy be taken and how will this position UK food production looking for global markets?

Dr Jon Knight from the Agriculture & Horticulture Development Board (AHDB) will look at opportunities for radical alternatives to current crop protection practices. New technologies, including precision application, biopesticides and plant breeding for resistance, have the potential to deliver sustainable, resilient crop protection solutions – but how can these be incorporated into a sustainable farming and regulatory policy?

Picking up on how a UK crop production regulatory policy can be based on science-based decision making, Professor Steve Bradbury will draw upon his experience in the US EPA on how a system involving public participation and transparency, alongside rigorous analyses of risks and benefits, can lead to good regulatory decisions acceptable to a range of stakeholders.

Professor Lin Field of Rothamsted Research and Peter Campbell of Syngenta will address the background and next steps to help resolve the continuing hot topic of neonicotinoid pesticide restrictions.

The focus of the first morning will appeal to farm businesses looking to re-structure their farming practices for a sustainable future as well as the regulatory, scientific and food production communities.

The full agenda for the BCPC Congress 2017 can be found at www.bcpccongress.org

The BCPC Congress returns to the Hilton Metropole Hotel, Brighton, in 2017. The event is organised by BCPC (the British Crop Production Council) in association with TSGE Forum. For full details and to register visit www.bcpccongress.org

George Eustice, MP, Minister of State Defra
After a time working in the family farming business, he gained nine years political campaign experience with the Conservative Party, and was Head of Press under Michael Howard between 2003 and the 2005 General Election. He was David Cameron’s Press Secretary from June 2005 until the end of 2007.

He was elected as MP for Camborne, Redruth and Hayle in May 2010 and has championed economic regeneration in Cornwall. He was a member of the Environment and Rural Affairs Select Committee on which he concentrated on a variety of issues including water poverty in rural areas and dangerous dog legislation. In Parliament he has supported reform of the Agricultural Wages Board and the establishment of a Groceries Code Adjudicator, as well as speaking in debates on the Common Fisheries Policy. He has also presented a Private Members Bill giving new protection to borrowers who offer lenders a security interest over their assets and has been involved in cross-party negotiations following the Leveson Inquiry.

In April 2013 he was appointed onto the Downing Street Policy Board, with responsibility for Energy and the Environment, Food and Rural Affairs. Whilst with the Board he presented a variety of new policy ideas, including methods of water pricing reform. In October he was appointed Parliamentary Under-Secretary of State for DEFRA and was promoted to Minister of State in May 2015.