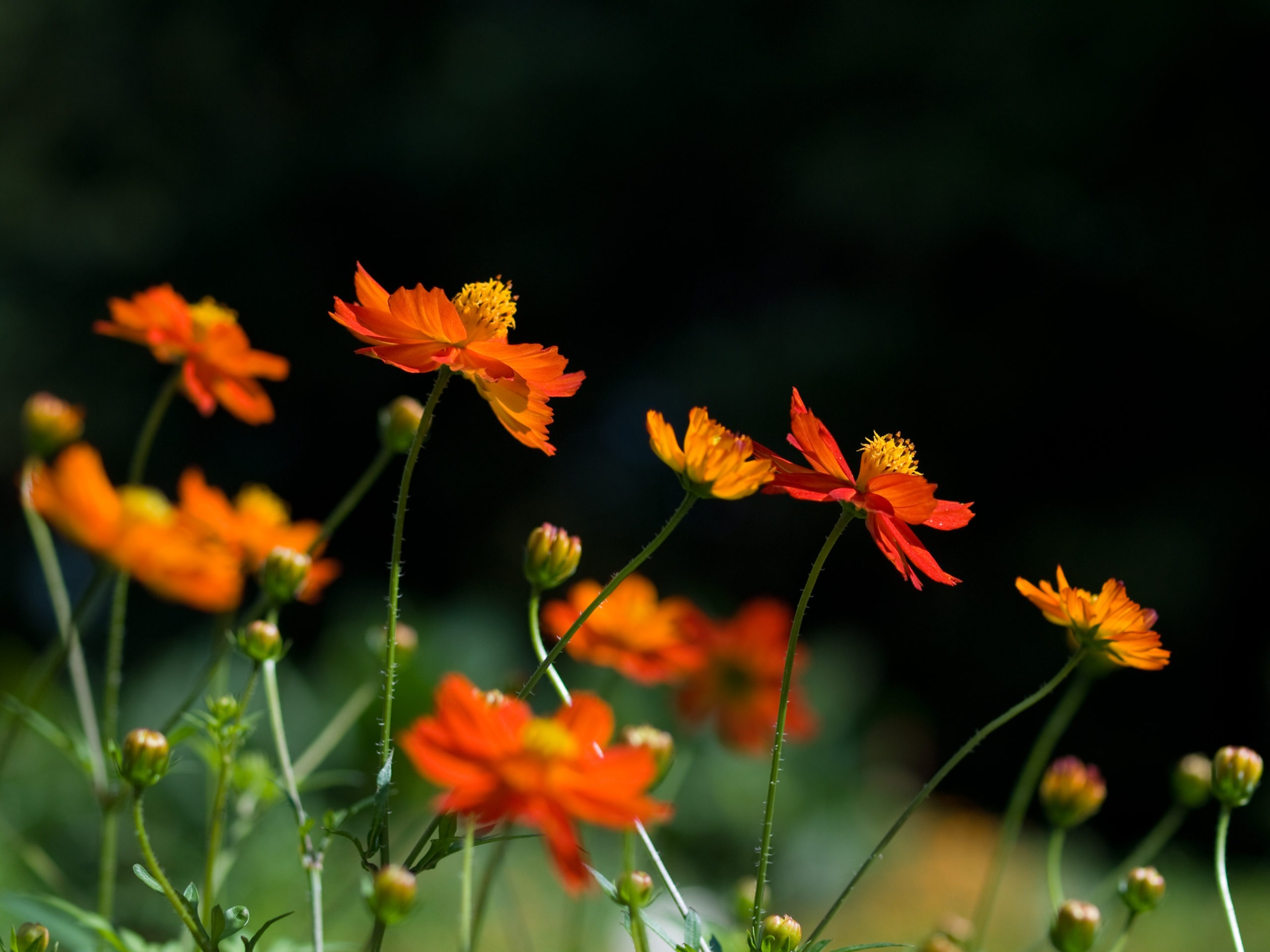 Protecting the Orange Cosmos – to Brexit and beyond!

Views from: Barrie Hunt, Technical Development Manager, Monsanto and BCPC member of its Executive Board

I recently came across a paper I co-authored seven years ago at the Crop Protection in Southern Britain conference entitled ‘Which crop protection product has the widest range of approved uses in the UK and why?’  This was a serious yet somewhat light-hearted look at the extensive range of crops which could be treated with the biological insecticide, Bacillus thuringiensis kurstaki.  If I remember correctly it was an impressive 178.

And this got me thinking about the range of product use situations for which crop protection companies need to generate data and which our regulatory authority, Chemicals Regulation Division (CRD), subsequently needs to evaluate.

I decided to investigate. A quick review of CRD’s pesticide database drop down list (https://secure.pesticides.gov.uk/pestreg/ProdSearch.asp) revealed 191 crops/situations – and that excludes differentiation between, for example, winter and spring wheat, barley, oats and oilseed rape which would add another four ‘crops’.

If we also dare to consider the list of minor crops, typically covered by Extensions of Authorisation for Minor Use (EAMU), known colloquially as ‘emus’, the expectation we have of our regulators goes into orbit with over 600 more crop or use situations.

And if we multiply all that by almost thirty ‘Crop qualifiers,’ such as Around, Indoor, Outdoor, Seedling etc., then the range of uses for which applications can be made runs into thousands.

Scrolling down though the CRD lists was a rather interesting and eye-opening exercise.  It threw up crops for which I’d never have expected authorisations to be required for use here in the UK, such as tea, coffee, cocoa, ginger and even bananas.  Fans of the Ancient Britons will be delighted to discover that woad has a range of options available.

There were some crops that I’ve never heard off – all sorts of trendy new vegetables (or at least I presume that’s what they were!).

My favourite has to be Orange Cosmos – it jumped out at me.  I had absolutely no idea what it was but it sounded very exotic!  A quick Google informed me that it is a flower which was discovered by Spanish conquistadors on their journeys through Mexico searching for gold. The flowers and young leaves are grown for culinary use, such as in salads.  Clearly, grass weeds can be a problem thus the EAMU for graminicide use.

Oddities on the lists include cut logs, interior landscapes and a rather vague ‘processed consumable products.’

These are just the crops or use situations.  We haven’t even touched on the extensive range of pests, diseases or weeds which need to be considered. Or the growth or development to be promoted or regulated.

But on a serious note, the fact that we have a regulatory system capable of accommodating these minor yet important uses of plant protection products should be applauded.  As should the various growers’ associations and levy bodies who work tirelessly to obtain these important authorisations.

As we move forward towards and beyond Brexit its is vitally important that this flexibility is maintained in whatever shape or form the UK’s future regulatory system takes.  At present we have a process which appears to work well for all those involved and it ensures that producers of minor but high value crops are able to maintain access to vital crop production tools especially at a time when a conventional regulatory approach would result in registration costs prohibitively out of kilter with the commercial opportunity presented.

So, the next time you hear that there may be a delay in the approval of the latest new product, just take a moment to consider the enormous complexity of the regulatory maze, and the knowledge and experience required by both the crop protection companies and the national and European regulators in order to deliver new crop protection opportunities – whether for wheat, rape or Orange Cosmos!