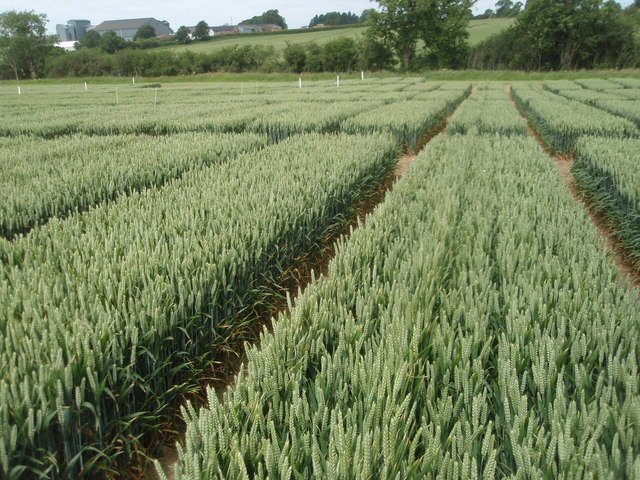 Back in July I forecast average wheat yields, with some areas having yields on the disappointing side of average whilst the far North perhaps having above average yields. Well, as they say on Strictly “the results are now in”. The Defra estimated yields are in the following slide. I have included national yields for England and Scotland as well as two English regions of interest.

Yields in all regions of England were around average suggesting that my concern over lack of June sunshine leading to slightly lower than average yields in some areas may have been slightly over-egged. This may be because I wrote the blog in the first few days of July and then the first half of July turned out to be relatively sunny. Also, my contention that the very North of England might experience better yields than average turned out to be slightly optimistic although some very acceptable yields were reported. Scotland did have a good year. The yields in Yorkshire and Humberside came back down to average after the outstanding yields of 2015. Yields in the eastern region were actually lower in 2015 than 2014 due to the dry early summer last year.

Perhaps I was over-influenced by the June sunshine data, as shown below. There are one or two comments worth making. Sunshine hours are not directly related to the amount of radiation that drives potential yields and the graphic is for sunshine hours in relation to the average and not absolute values.

There is a limit to the amount of radiation that plants can process in a day. This is often around 60% of that which occurs on the very brightest of June days. It is far better to have radiation spread out evenly over a month than have the vast majority concentrated into a few days of the month. An outstanding feature of the record wheat year of 2015 was that nearly every day from March to mid-July had a few hours of sunshine and this resulted in a better exploitation of the energy received.

Compared with harvest 2015, with its mild and dry winter and spring, an exceptionally sunny April and a few hours sunshine nearly every day in the late spring and early summer, 2016 had less overall radiation during the spring and summer, a very wet winter and early spring and a cold April. When you take all this into account, the yields of 2016 held up well.

I wish you all a great Christmas and New Year.